AASU Urges All To Intensify The Fight Against Child Labour 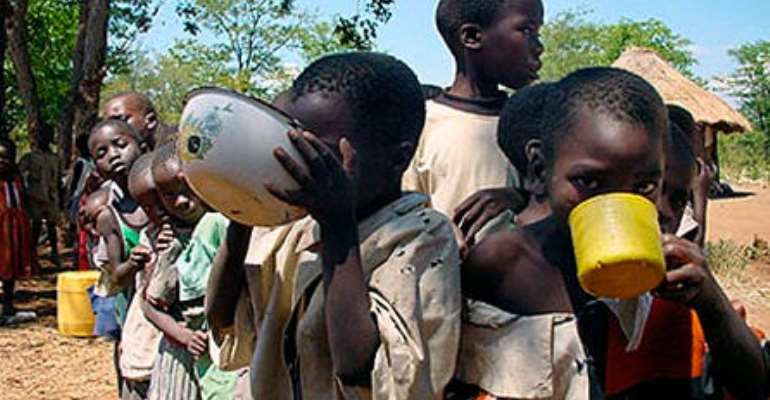 The children are tomorrow’s adults and leaders of our communities; therefore their upbringing is crucial in determining the type of society in the future. Unfortunately, it is sad to note that millions of children are left alone roaming the streets of our cities particularly in developing countries without any supervision while others are engaged in child labour.

According to the International Labour Organization’s (ILO) data, hundreds of millions of girls and boys throughout the world are involved in work that deprives them from receiving adequate education, health, leisure and basic freedoms, by this way violating their rights. More than half of these children are exposed to the worst forms of child labour which includes work in hazardous environments, slavery, or other forms of forced labour, illicit activities such as drug trafficking and prostitution, as well as involvement in armed conflicts.

Considering the danger posed by this situation, ILO launched the World Day Against Child Labour in 2002 to highlight the plight of child labourers and to focus attention on the global extent of child labour and the action and efforts needed to eradicate it. Since then, each year on June 12, millions of people from around the world reflect on their predicament and what can be done to change this paradigm and help them to take their rightful place in society.

But for the world to curb this pattern, conscious efforts should be made to nip the various conflicts in the bud and to reinforce preventive measures to minimize the impacts of disasters that affect around 200 million people every year. As a result of conflicts and disasters many children are internally displaced or become refugees in other countries, and are particularly vulnerable to trafficking and child labour. Currently in South Sudan where civil war is raging, people are killed, maimed, injured, forced to flee their homes. It is estimated that a good number of the 168 million children engaged in child labour in the world live in areas affected by conflict and disaster.

The All Africa Students Union (AASU) would like to join the millions of people around the world calling for an end to child labour and the many conflicts occurring due to selfish interests.

AASU would like to, once again, call on African leaders to endeavor to promote and defend the rights and interests of their people by institutionalizing good governance and fighting corruption. There is no gainsaying that corruption cancer is the source of many problems including conflicts.