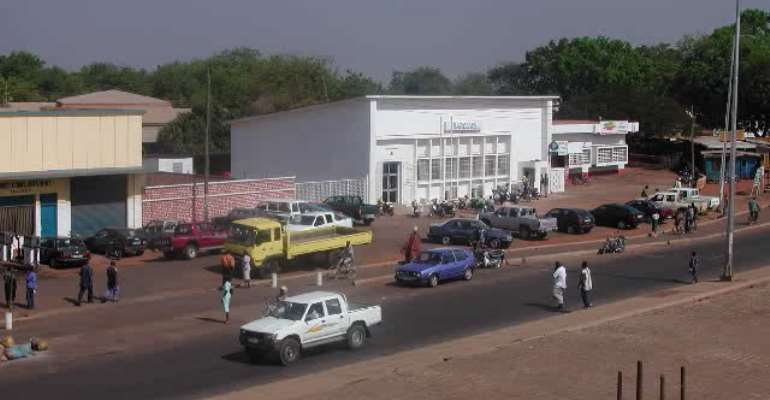 Dalun (N/R), May 18, GNA - The Tamale Metropolis would soon face an acute water shortage within the next three weeks if a component of the only existing water pump sent for repairs in Kumasi does not arrive on time.

The Tamale water system was installed in 1998 with three pumping machines with the capacity to pump 4.3 million gallons of water a day to serve a population, which was then about 72,000 people.

The population of the metropolis has now grown to over 300,000 with only one pumping machine, capable of pumping 2.8 million gallons of water a day.

The Tamale Metropolis has been experiencing intermittent water shortages for several years.

The Minister inspected the Nawuni Pumping Station, the source of the river from which water is drawn for treatment at Dalun. Mr Bansah said the company was expecting spare parts from a company in Holland to repair the other two water pumps.

Alhaji Boniface appealed to NGOs and other development partners operating in the region to assist in the provision of potable water. He commended the management and workers of the GWCL for trying their best to ration the little water in the system.

The Minister said workers of the company were working under extreme pressure and "are the victims of hostilities" from the people who wrongly think that they were intentionally punishing them.