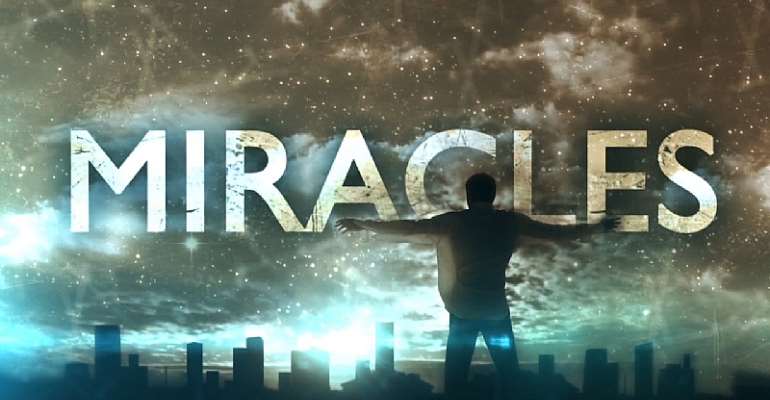 I still remember the day the draw for the qualifying groups for the FIFA World Cup in Brazil was made. I was then working with an IT firm at Tesano.

On that day, a taxi came to drop-off my boss at the office. As expected, the car radio was tuned-in to a station broadcasting the event live. I was listening on my phone radio.

As I went to help carry some of the goods from the taxi to the office, I heard the dreaded news. Egypt was drawn in the same group as Ghana! The worst fear of most Ghanaians had happened.

The taxi driver came out of the car shaking his head and remarked, ''sister, as for this one diee, if we are not careful we will not qualify for the World Cup.'' He was disappointed about the draw. I smiled. In fact, let out a little laugh perhaps to reassure myself that we could still qualify.

But I completely understood his disappointed. After such a splendid display at South Africa 2010 that left us believing that an African team was capable of winning the senior FIFA World Cup, how could we not qualify for Brazil?

In the run-up to our game against the Egyptians, I noticed something in the sky. At night when the stars came up, at a particular spot just in front of my house were three stars. But one star completely out-shined the other two. This even continued days after the match. And we beat the Egyptians by not 1, not 2, not 3, not 4, not 5, 6 goals to 1!!! (in the voice of a BBC commentator).

Well, I've moved out of that part of town to another. But guess what? I still notice a similar trend in the night-sky sometimes. Oh Lord, could this be a sign? Will Ghana qualify for Russia 2018? Please speak Lord!!!