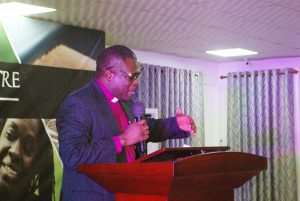 The Chairman of the Christian Council of Ghana (CCG) and President of the Ghana Baptist Convention (GBC), Reverend Dr. Ernest Adu-Gyamfi, has expressed worry that Christians are promoting acts of corruption in the country.

According to him, 71 percent of Ghanaian's are Christians, and the majority of them have, over the years, condoned all forms of corrupt practices, thereby plunging the country into an abyss.

He said: “This country is full of Christians who sign all the 'kalabule' contracts, which eventually cause the state to lose huge sums of money.

“If these Christians are true believers, and Jesus Christ is standing by them, will they sign all their 'kalabule contracts'? I think they will hold their pen and will not sign.”

Preaching at the 2017 Annual Joint Meeting of the CCG and Ghana Pentecostal and Charismatic Council (GPCC) in Accra, Reverend Dr. Adu-Gyamfi criticised the heads of churches for failing on their mandate to win souls for Jesus Christ.

Insisting that Christians have lost their core values and true calling, the GBC President said all what the latter-day churches do is to indulge in 'recycling' or 'stealing' souls that had already been won from different denominations.

To him, this is the first step of corruption, and that it is no wonder the 'mushroom' and latter-day churches have unabatedly failed to teach their 'stolen' or 'recycled' members moral principles and the doctrine of the Holy Bible. 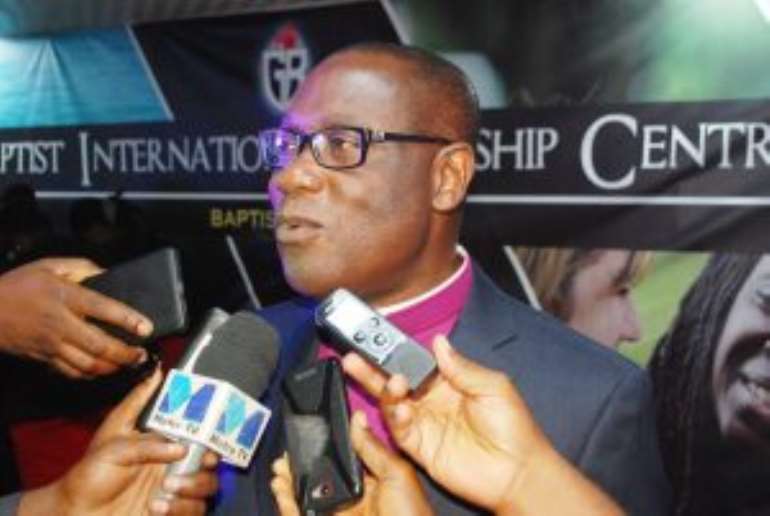 According to him, since the latter-day churches are filled with errors, “there is no transformation in this country, because one doesn't know the source of their sermons.”

He explained that the true church of God is a community that believes in some specific things, saying that it is the course all churches must chart, as the doctrine of Jesus Christ.

Because of the sheer ignorance of the latter-day churches on these principles and doctrines, they are always busy and seen to mislead their congregation with prosperity, and pampering them into hell.

“These churches have missed the point, and as long as they will continue stealing innocent members, the corrupt acts in our country will hardly cease.

“They are producing mass people without spiritual basis from the Holy Bible. If, today, the church can't define its moral statue, then, it's imperative that the church goes back to where it began from.”

Reverend Dr. Ernest Adu-Gyamfi was, however, hopeful that the few genuine Christians would turn the rot around, by upping evangelism and standing for what is right.

By standing for what is right, he said, the genuine Christians can mentor the latter-day pastors to eschew all the corruptible acts they indulge in and surrender to the cross.

Rev. Dr. Kwabena Opuni-Frmpong, General Secretary of the CCG, said though the church has its differences, in terms of denominations, Jesus Christ is bigger than the difference. 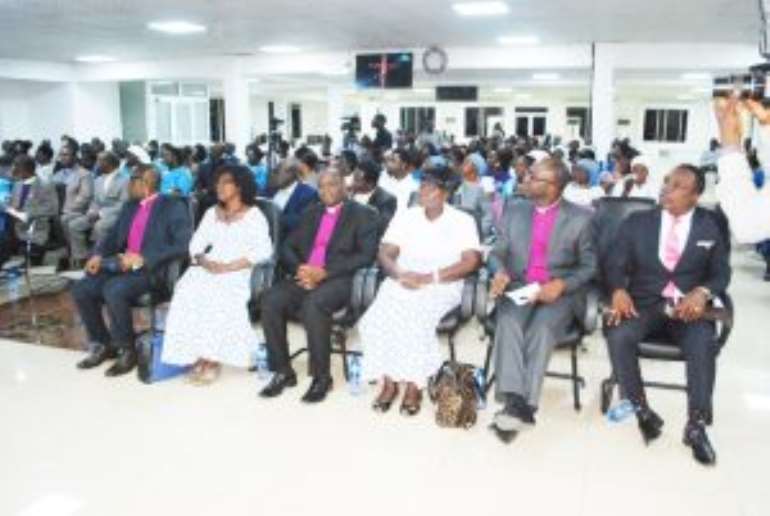 He indicated that the time has come for churches to bury their differences and forge ahead as one people, in the body of Jesus Christ.