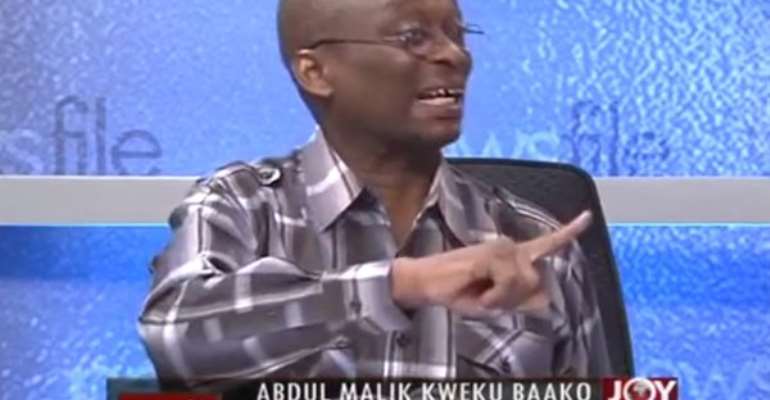 Editor-in-chief of the New Crusading Guide Newspaper says the finance ministry’s response to a petition sent to the Commission on Human Rights and Administrative Justice on the issuance of a $2.25 billion bond in April rubbishes claims made by the Minority.

The Minority raised questions about the manner in which the $2.25 billion was issued and has supported a petition sent before CHRAJ by Brogya Genfi, Ashanti Region Youth Organiser of the NDC.

They fingered the Finance Minister, Ken Ofori Atta, accusing him of conflict of interest.

At a press conference shortly after the bond was announced, the Minority stated that 95% of the $2.25 billion was sold to Franklyn Templeton, a company whose director Trevor Trefgarne, also doubles as the Director of Enterprise Group, a company partially owned by the Finance Minister. 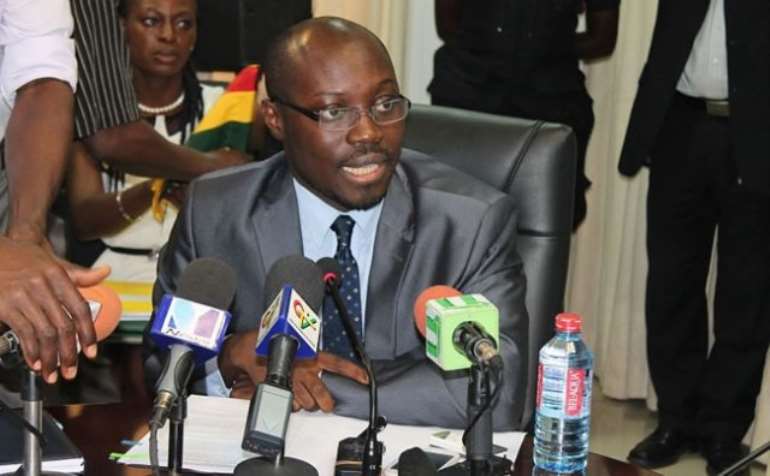 In a plethora of allegations that included the Attorney General, the Minority claim the rate at which the bond was sold had been "cooked" to favour the buyer and that the deal was shrouded in secrecy to prevent others from bidding to buy the bond.

But after requesting and being granted more time by CHRAJ to respond to the allegations by the petitioner, the Finance Ministry, through the Attorney General, dismissed all the allegations.

The 15-paged letter stated that “there is no evidence of any act or omission on the part of either the Ministry or the Minister supporting an allegation of participation in a business transaction or activity for the benefit of friends or family.

“Neither did the personal interests of either the Ministry of Finance or the Minister for Finance interfere with the performance of their duties and functions,” the Deputy Attorney General, Godfred Dame said on behalf of the Finance Ministry. 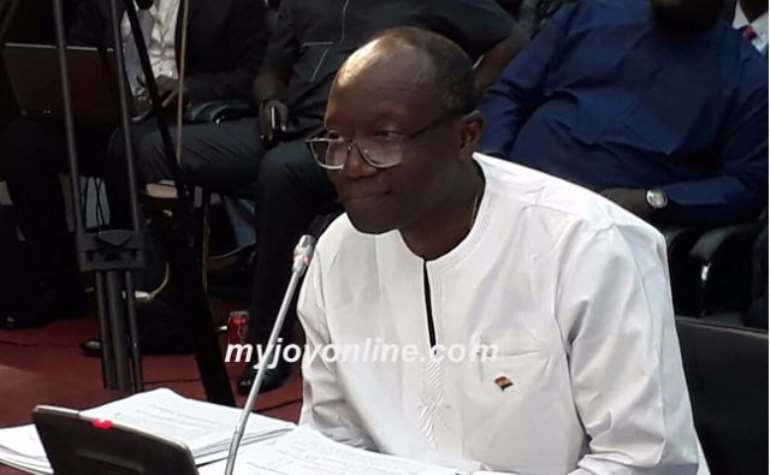 Finance Minister, Ken Ofori Atta This response and others stated in the letter, in Kweku Baako’s view floor all the claims made by the Minority.

He said “I have seen the Minister’s response, very convincing and a comprehensive annihilation of all the allegations made by the petitioner,” adding that it was “a solid presentation, factual and step by step and it demolishes the petitioner.”

Mr Baako, however, wishes that CHRAJ does not let go of the matter. He wants the Commission to go beyond the preliminary investigations and initiate panel hearing into the matter.

This, for him, is where the issues can be extensively interrogated and once that is done, the Minority’s propaganda will be exposed.

“It will internationalise their incompetence and ineptitude,” he added. 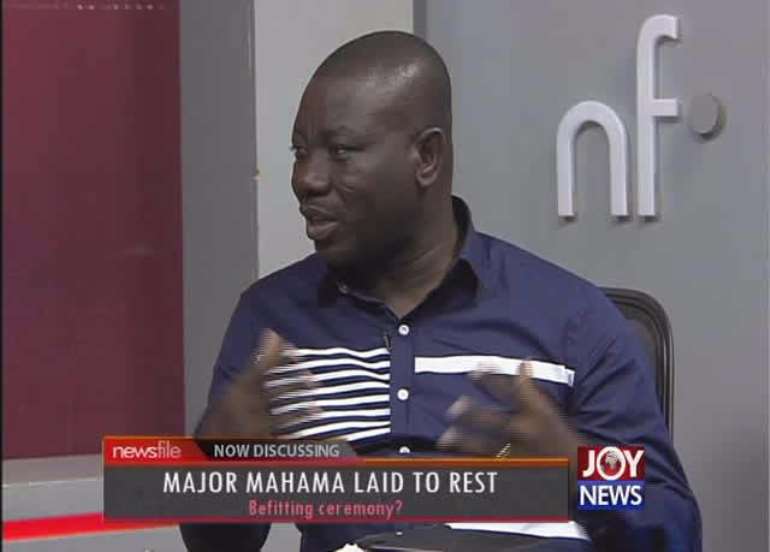 But Member of Parliament for Bolgatanga Central, Isaac Adongo disagrees with Mr Baako’s comments on the issue.

He insists that the manner in which the bond was called and redeemed is suspect and the Minority is asking relevant questions.

According to him, the Minority cannot be accused of being “incompetent and ignorant. It is better to swallow your pride and listen and learn.”

He said, the transaction, contrary the deception that it confirms confidence of the investor in the Ghanain economy, shows the biggest flop in terms of subscription.

“Because if you raised GHS9.7 billion, but your investors could only order GHS 4.9 billion, that is 50 percent under subscription. Is that the way investors show confidence,” he questioned

Adding that“And you go around eventually sole sourcing and bringing somebody to take a bond that in the first place was not on the calendar.”

Mr Adongo said the Finance Minister’s presentation is “a deception, half truths and this is the level that we are taking this country.”

He said the deal was cooked to benefit the investor and not Ghana.

Finance Minister’s presentation on the issue in Parliament

On a presentation made by the Finance Minister on the floor of Parliament on Thursday, Mr Baako expressed satisfaction on how Mr Ofori Attah presented the issue.

He said the Minister “did a fantastic job before parliament. He presented all the details.”

But what baffles the veteran journalist is the complaits being made by the Minority after the presentation.

He said a request by the Minority that the agreement between government of Ghana and the investor Franklin Templeton be made available to them is unheard of.

“Those things you want are in the issuance documents. The transaction announcement, the issuance calendar, price guidelines and issuance summery are in the document. That is the format of the book building process so there is nothing like an agreement between Ghana government or FT or all the other participants.”

In Mr Baako’s view, the Minority is asking the wrong questions, one they will never get answers to because they do not exist.

He said if Parliament requires more information on the bond issuance and any other processes concerning it, it can request that through its Finance Committee.

There, he believes, all the stakeholders can be called upon to provide the information and education that it requires, because there is only so much that can be said in public.

Another thing Mr Baako said surprises him is that “there are top guys in the NDC on the side of the minority as well as in the party who know this business very well, they initiated it, they know how the domestic bond transaction works and they know that there is nothing called an agreement

“They also know that the issuance document provides all these things for them, they know it. So why all this noise and pretence that something had gone amiss and that the same procedures that were adopted in 2015until today had not been applied, why,” he queried.

Covid-19: Test All Kayayei Under Government’s Care — Pusiga ...
6 hours ago