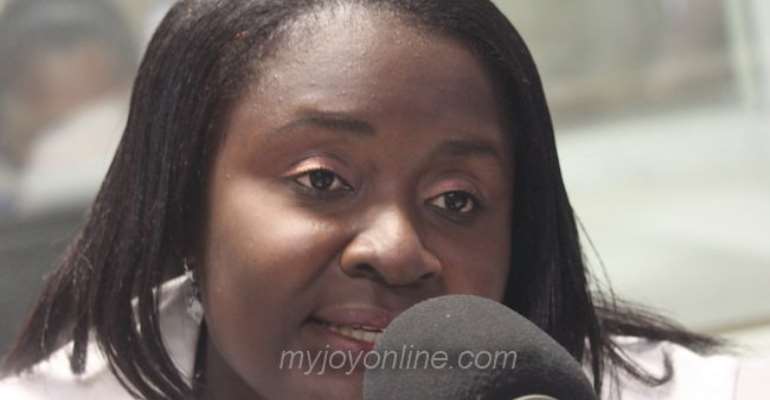 The Ghana Integrity Initiative (GII) has frowned on a decision by the Attorney-General’s Department to accept a GHÈ»10,000 grift from the Chinese Mission in Ghana.

According to the GII, the AG’s office should not have taken the money in the midst of the prosecution of some Chinese nationals involved in illegal mining in the country.

“The point is that we are currently at the moment dealing with matters that concern Chinese engaging in illegal mining,” said GII Executive Director, Linda Ofori-Kwafo.

“So if the very institution that is mandated under our laws to deal with such matters are accepting gifts at this time then it raises concern,” she adds.

The Chinese mission says the donation is to support the A-G’s office to organise a stakeholders’ consultative workshop on the Office of the Special Prosecutor Bill, 2017. 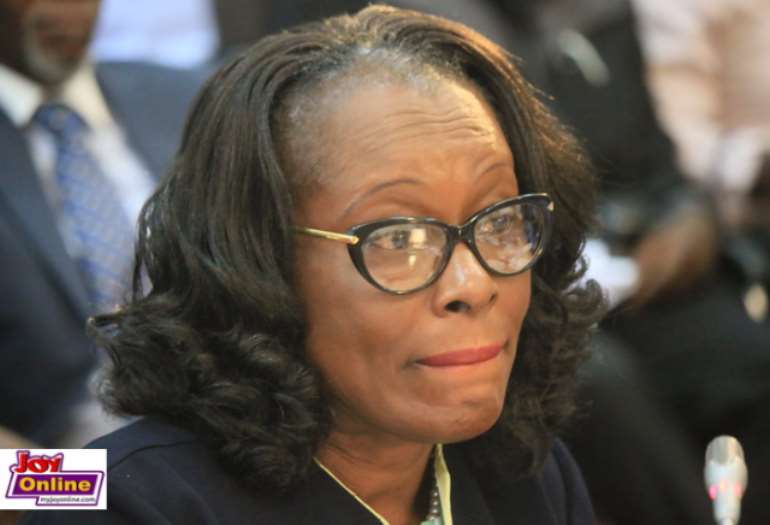 Attorney-General, Gloria Akuffo
However, a section of the public has also expressed disapproval.

Some Ghanaians on social media say the donation may induce the Attorney General’s office in trying Chinese galamseyers, like Aisha Huang.

Read some of the comments from some Ghanaians on social media below.