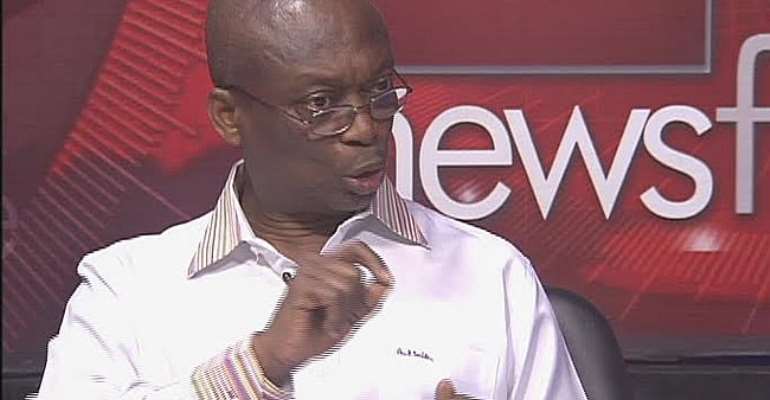 Editor-in-chief of the New Crusading Guide Newspaper has said former president Jerry Rawlings is unfit to give sermons on corruption.

According to Kweku Baako, the ex-president presided over stinking corruption scandals including the famous British construction firm Mabey and Johnson scandal which cited key officials of the Rawlings administration for taking bribes.

He also mocked at the ex-president for suggesting that he took only $2 million from for Nigerian leader Sani Abacha when he Baako had incontrovertible evidence to show the amount involved was $5 million.

Speaking on Peace FM’s morning show ‘Kokroko’, the veteran journalist who has said many times that he has nothing against the former president said “He has one of the best social personality. He has a fantastic sense of humour and mixes up very well, but when it comes to politics, he is detestable and hypocritical.

“He is the last person to listen [to]. It is like going to a brothel for lessons on morality,” he added. 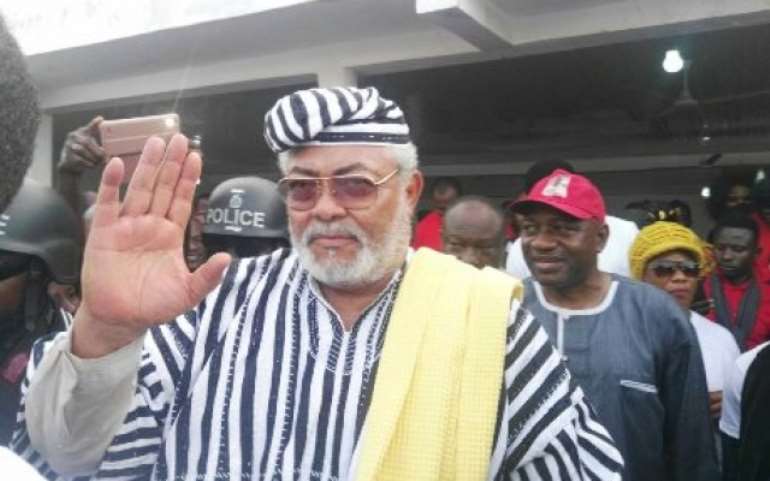 Former President Rawlings during the 34th Anniversary celebrations of the June 4 uprising in Wa, chastised former president John Maham for doing nothing about corruption during his term in office.

Related: Did Rawlings hold back attack on NPP in fiery June 4 speech?

He said under the past NDC government, some officials amassed wealth and "used money as a political weapon to become kingmakers."

He used the occasion to also demand a change in the leadership of the party, adding that “without new leaders, the NDC can never come back to power.”

On accusations that he received some $2 million from former Nigerian President Sani Abacha, Mr Rawlings clarified after denying receipt of the money on several occasions, that it was used for nationalistic purposes.

But Mr Baako found this clarification fictitious. He said he had evidence from the man who was sent to the Airport to take the money from the Nigerian officials.

For him, Mr Rawlings himself has gone against the values of probity and accountability, he claims inspired him to topple a military regime on June 4, 1979.

Mr Baako said corruption has become an albatross around Ghana’s neck because of people like the former president.

“He is equally part of the mess,” he stressed.

He believes that the June 4 celebration is progressively losing its significance and fading out into archives.

The former president in his view is the only person who is trying to hold on but “gradually and surely history is judging him.”

He said the former president should put a stop to his ‘hollier than thou’ attitude because he is just as guilty as the people he is accusing.