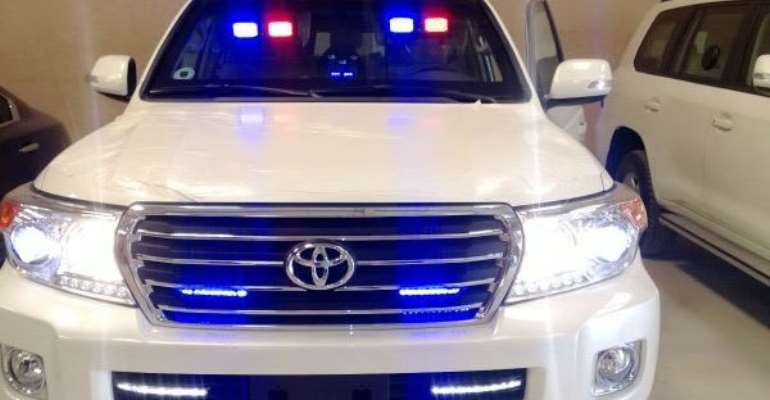 The Minority in Parliament is insisting the government of President Akufo-Addo gave the authorization for the supply of 43 specialised armoured vehicles valued at $9 million for its use.

The Minority insisted the National Security Minister Kan Dapaah knew about the said vehicles and accused the government of "bad faith."

The new government has said it had no knowledge about the vehicles which were ordered barely eight days before the official transfer of power.

The vehicles are capable of firing rounds of ammunition and are designed to withstand the deadly effects of a hand grenade. 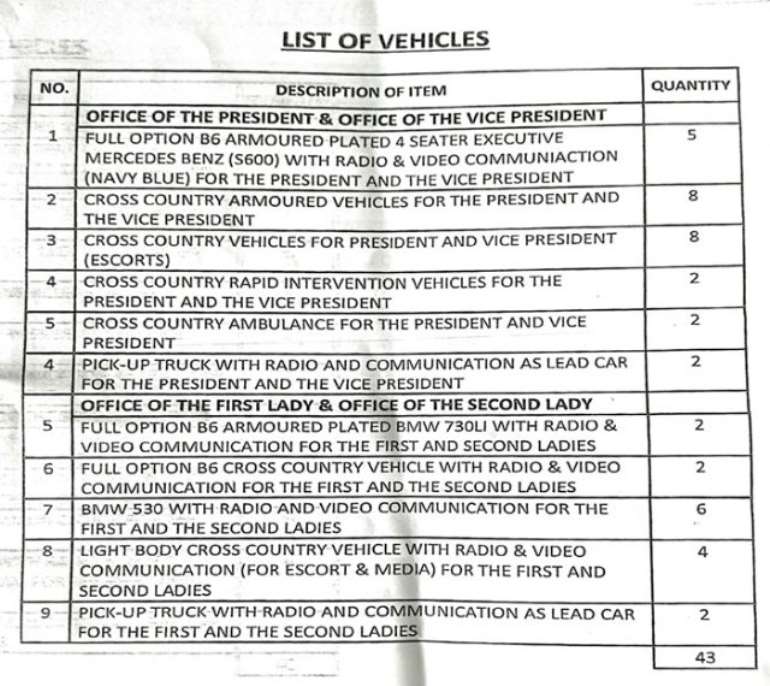 The passenger’s compartment and the roof of the vehicles are protected using a high-quality armoured steel which deflects any bullet.

He noted, ‘all request during the transition period were documented [including] the former President [John Mahama’s] request for building.’

Mr Oppong Nkrumah said the claim that members of the new government had asked for the new vehicles is ‘news to us.’

He challenged persons who ‘claimed he was contracted’ by the President Akufo-Addo to purchase the vehicles to come forward. 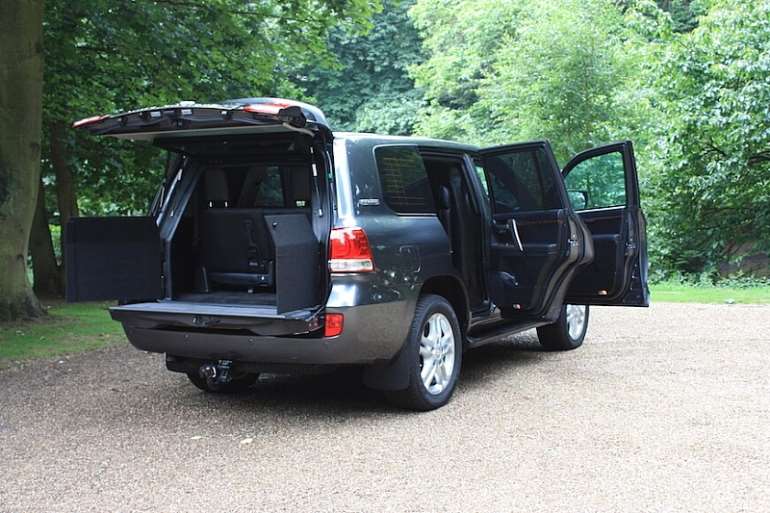 National Security Minister, Kan Dapaah who is alleged to have played a role in the authorization of the vehicles has denied it.

The Minister in an interview with Joy News’ Evans Mensah Tuesday said at no time during the Transition process did he make the request for the vehicles.

But the National Democratic Congress (NDC) Members of Parliament (MPs) are accusing the government of ‘bad faith’ over the matter. 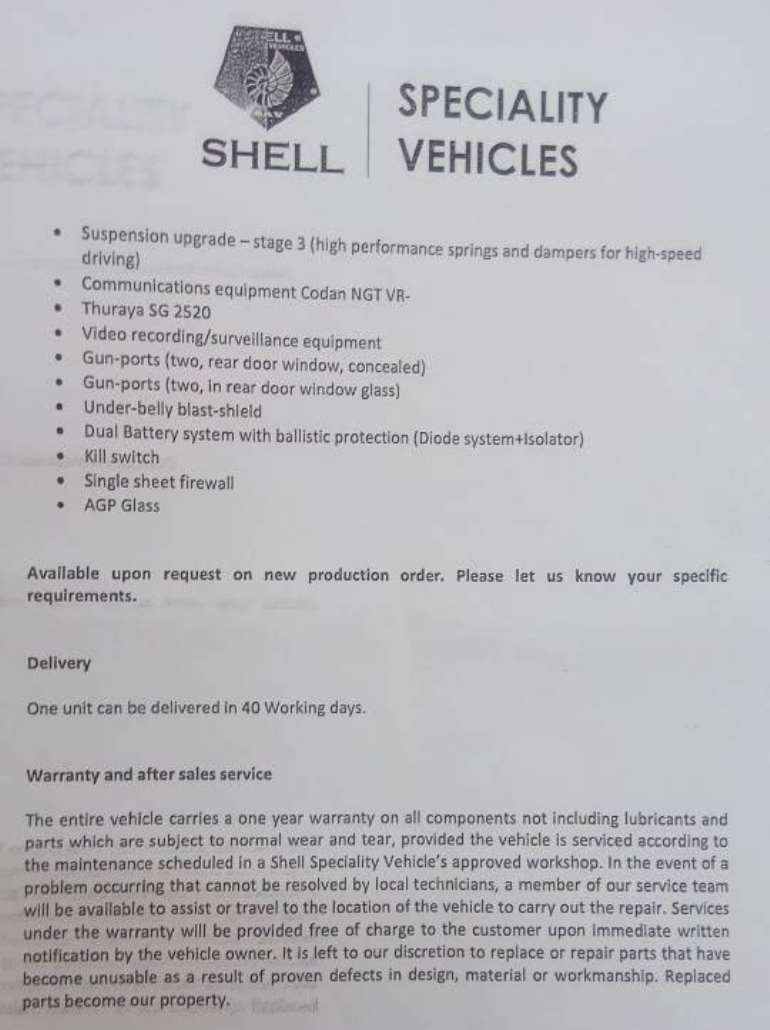 Former Deputy Finance Minister, Casiel Ato Forson told Joy News it is unforgiving for government to deny its involvement in the purchase after it had given its acceptance.

“It hurts when you deal with somebody at that high level and you expect that everybody will keep good faith [after] you [have] authorized somebody to do something on your behalf,” he said.

The Ajumako-Enyan-Essiam MP cautioned government not to repeat this blood denial again ‘not in the name of politics.’

Contributing to discussions on Joy FM’s Top Story Tuesday, private legal practitioner, Kofi Bentil says the ‘simple’ way of dealing with the issue is for government to demand documents from those who claim they have valid order.

“It is not always true that once the Chief of Staff writes a letter it constitutes a valid order binding the Republic of Ghana,” he said, adding government must determine if the supposed order is valid.

"Something can be improper but it is not illegal," he said, adding if the order is found to be true, government has no option than to pay for them.