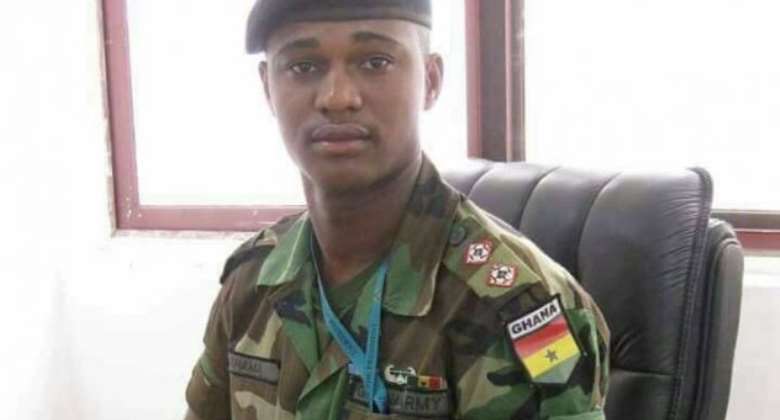 An emotional outpour greeted the targeted murder of Captain Mahama. In the mist of the cacophonous wailing, I tried searching for one deep thinking and broader reasoning that will prevent future occurrence of similar murder.

I found none. Same emotional talk devoid of deep thinking and which lack astute reasoning that will permanently solve a deep symptomatic occurrence.

To aggravate the already stressed mind to this emotional wailing, a religious stupidity of a reason and a bleached 'prophetic' interpretations assume prominence in our media discourse.

Sooner than later a fund shall be mounted in his name as we await same or similar event to repeat in different proportion.

June 3 disaster has gone full cycle twice. The victims are still victims and are experiencing same pain suffered two years ago. Same hypocritical emotional outpour greeted June 3. The conditions and factors that caused the June 3 disaster have grown stronger and waiting for the next victims to devour.