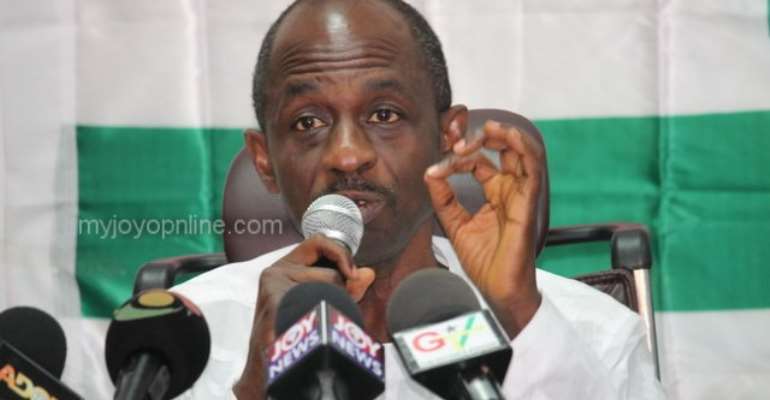 The opposition National Democratic Congress (NDC) says President Akufo-Addo should be blamed for the lynching of Captain Maxwell Adam Mahama in the Central region last Monday.

An officer with the 5th Infantry Battallion of the Ghana Army, Maxwell Adam Mahama was on May 29, 2017 lynched at Denkyira-Obuasi in the Central Region. 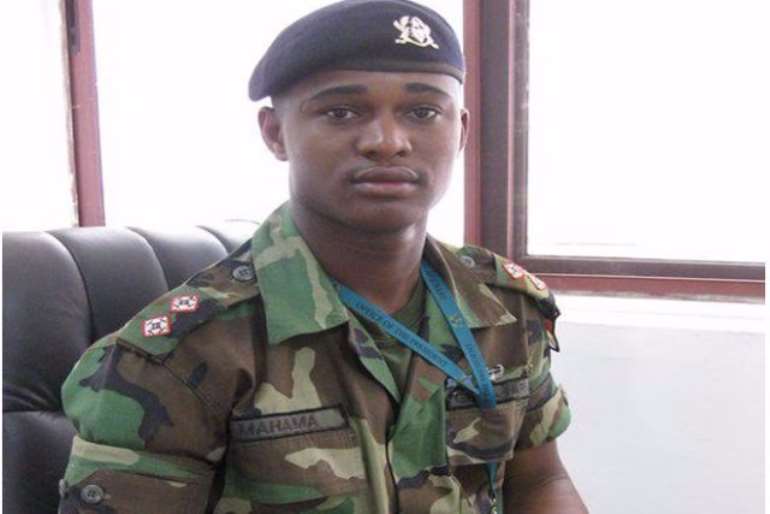 The late Captain Maxwell Mahama Some five persons have been arrested and the town has been deserted after military men stormed the community.

The NDC has condemned the killing of the solider who is the nephew of the party's 2016 presidential candidate and former president, John Mahama.

But escalating the condemnation further, the NDC General Secretary pointed to incidents of violence to make the case that there is a growing lawlessness under Ghana Armed Forces' new Commander-In-Chief, Nana Akufo-Addo.

General Mosquito, as he is affectionately called, explained that ever since President John Dramani Mahama and the NDC handed over a peaceful Ghana to President Akufo-Addo’s NPP on the 7th January, 2017, the nation has known no peace.

“From the beating up of a serving police officer at the Flagstaff House to the beating up of a Regional Security Co-ordinator, the disruption of a court process, the burning of toll booths, and the molestation of civil servants, the lawless culture of impunity has now reached the doorstep of the Ghana Armed Forces,” he charged.

He said "the state has watched and sponsored its goon squads to unleash wanton mayhem on innocent Ghanaians".

“This is highly unacceptable Mr. President,” he noted.

General Mosquito is warning the “NDC will sooner than later if this level of impunity persists, be compelled to engage in a legitimate social revolution to protest the inability of President Akufo-Addo to protect the good people of this country”.

“President Akufo-Addo’s 'All die be die' despicable style of leadership shall not be allowed to fester,” he stressed.