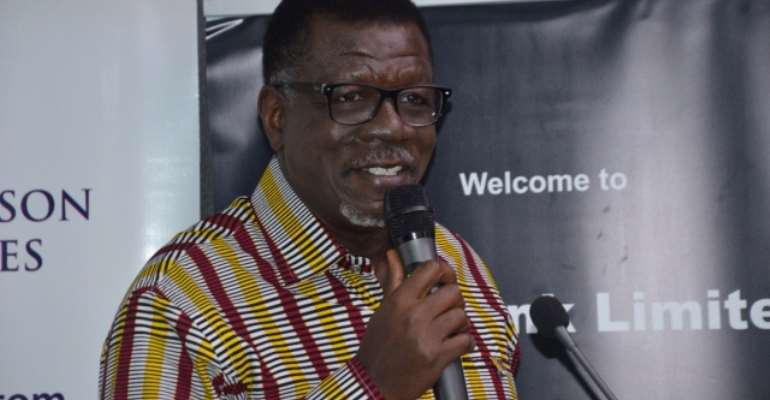 The General Overseer of the International Central Gospel Church, Dr Mensah Otabil, has called for a change in Ghanaian cultural values blaming Monday’s murder of a soldier in the Central Region on the attitude of Ghanaians.

He was of the view that mob justice and lynching of individuals were not new given they keep recurring, with Ghanaians unable to disabuse their minds of such crude behaviour.

Dr Otabil, who was speaking at the 4th edition of the Ishmael Yamson and Associates Business Roundtable organised in partnership with Class91.3FM at the Golden Tulip Hotel on Wednesday May 31, said: “You cannot say they [the mob] have not gone to school, we cannot say they do not know human rights, but in that circumstance they chose to exhibit that behaviour.”

Army Captain Maxwell A. Mahama was killed on suspicion that he was an armed robber after a group of residents from whom he asked for directions during a Monday dawn jogging session spotted a pistol on him at Denkyira Obuasi in the Central Region. His body has since been airlifted to the 37 Military Hospital for autopsy and further investigation.

Dr Otabil, who was not enthused about the development, lamented some actions he felt had become entrenched because of negative Ghanaian culture.

He cited illegal mining, popularly known as galamsey, corruption, and other unfortunate occurrences that have become a fixture of Ghanaian life due to the culture of citizens.

He indicated: “We have become a lawless people,” emphasising that “the law must work”.

He wondered why Africans have not moved away from certain habits and mindsets that do not promote development, indicating that Ghanaians have not changed over the years and keep holding on to bad culture.