Mahama Lynching: No One Is Safe In Ghana – Sly Mensah 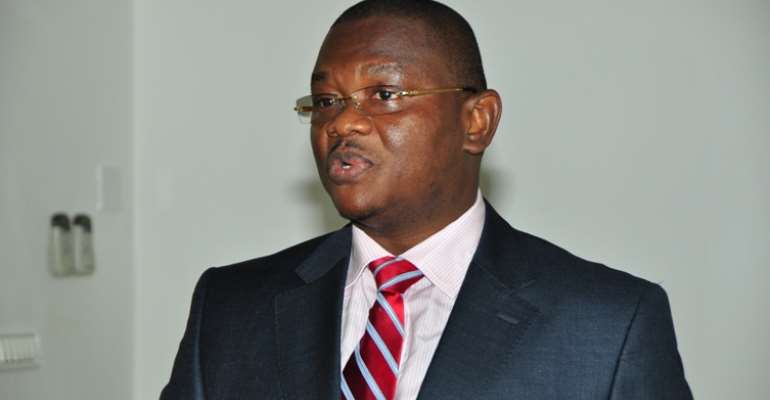 A former National Democratic Congress MP Sylvester Mensah has decried the spiraling rate of lawlessness in Ghana since the change of government.

Vigilante groups linked to the ruling New Patriotic Party (NPP) have been on vandalism spree, seizing state properties and going on collision course with law enforcement agencies. There are pockets of violence in parts of the country as rowdy citizens attack police stations to release suspects.

Forty-eight hours ago, a military commander Captain Maxwell Mahama of the 5th Battalion of Infantry who was on detachment at Denkyira-Obuasi in the Central region was lynched at dawn as residents alleged he was mistaken as an armed robber.

Joining a number of personalities in condemning the gruesome murder, Mr. Mensah, who was the boss of the National Health Insurance Authority (NHIA) in the Mahama administration said “no one appears safe” in Ghana now.

He took to Facebook to condemn the “barbaric and cruel murder of a gentle soul.”

Below is his brief statement: “My heart bleeds, there is imminent threat by evil over our fatherland. We seem to be losing control in the name of political expediency. Somanya was a replay of Delta force in Kumasi. JB Danquah’s murder is still hanging over our neck. Now we have reckless instant justice against the innocent ! No one appears safe. My condolences to the parents, wife and children of the late Captain Adam Mahama in these deeply emotional moments of extreme barbaric and cruel murder of a gentle soul. May he rest in the bossom of the good Lord. Amen!”