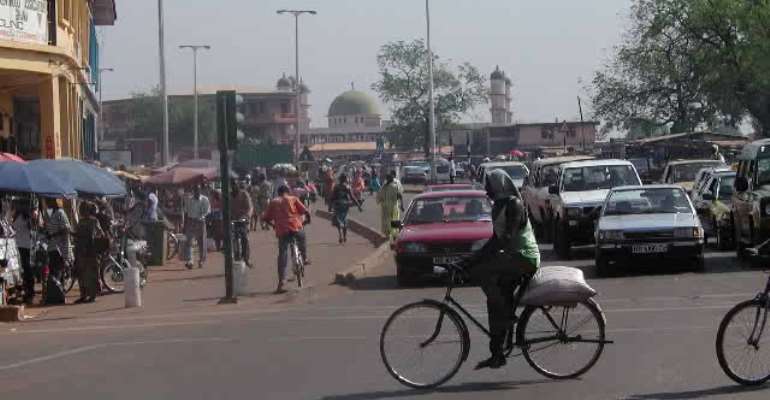 Tamale, May 15, GNA - The Tamale Metropolitan Assembly (TMA) has, under the Community-Based Poverty Reduction programme has taken more than 560 children from the streets of the metropolis. The street children have been provided with training in employable skills, placement in formal and informal schools as well as promoting health among them.

Alhaji Iddrisu Adam, the acting Tamale Metropolitan Chief Executive, said this on Friday at a media briefing organized by the Ghana National Coalition for the Rights of the Child as part of its three-year advocacy programme.

He said the children would be reintegrated into their communities and families under the children UK programme that is being implemented by the assembly.

Alhaji Adam said the assembly had been collaborating with the World Food Programme (WFP) and the Ghana Health Service (GHS) to provide food at 14 feeding centres in the metropolis where meals are provided to children under five and lactating mothers.

He said last year the assembly spent about 120 million cedis for payment of haulage of these food items from Tema to Tamale and that about 50 million cedis was spent to support some communities to erect sheds as feeding centres in the metropolis.

Alhaji Adam said an education fund would soon be established to assist needy but brilliant children in the community to complete their education.

Sheik Yakubu Abdul Karreem, the regional chairman of the coalition, said the purpose of the three-year advocacy campaign is to highlight on serious issues concerning children in the region and the country and to see how best those issues could be tackled. He called on the government, civil society groups, NGO's and traditional leaders to contribute their quota to ensure that children's rights in the region and in the country were protected.