Implementation Of Common Currency Extended To 2009 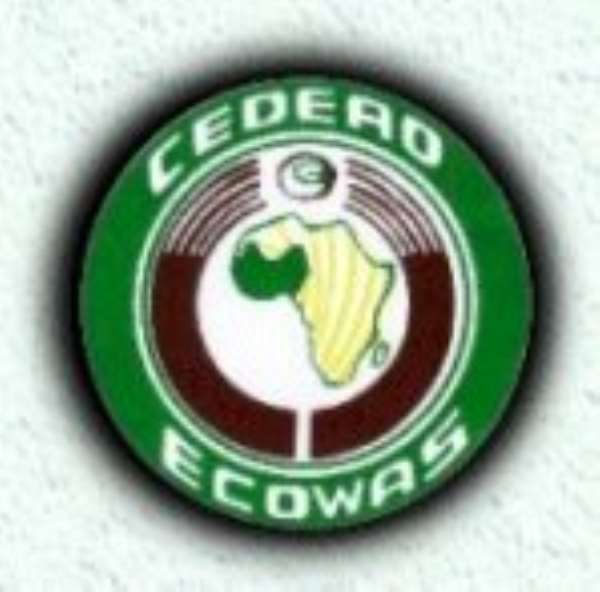 The implementation date of the second West African Monetary Zone (WAMZ) has been extended to December 2009. The programme was expected to take off by July 1, this year. The WAMZ project aims at providing a common currency, the ECO, for the Gambia, Ghana, Guinea, Sierra Leone and Nigeria. These countries fall outside the CFA zone. A source close to the just ended meeting of WAMZ in the Gambian capital, Banjul, said the meeting agreed on a number of steps that needed to be taken for the project to take off by the new deadline. These include the setting up of a customs union and the removal of trade barriers among member states. The currencies of member countries are to be made convertible in the zone by June next year.
Cross listing of stocks and securities is to be implemented without delay. The source said there should be full capital account of convertibility not later than December 2007. This means that there will be full movement of capital among member countries without restrictions.
It said mercantile laws of member countries were also to be reviewed with the view to facilitating the smooth operation of financial institutions and intermediaries across the WAMZ countries.
The Banjul meeting, the source said, urged member countries to show their political will towards the project by ensuring their respective national budgets took into account efforts towards the common currency.