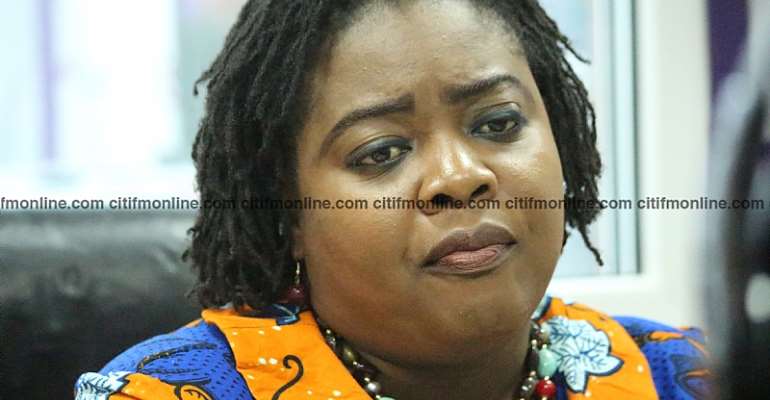 It said there is the need for the creation of a sanitation authority to coordinate efforts of all sanitation stakeholders to ensure that the cities are clean.

The Executive Secretary of ESPA, Ama Ofori-Antwi in an interview on Eyewitness News on Friday expressed fear that there would be a duplication of roles by some government ministries and departments such as the Ministry for Environment, Science, Technology and Innovation (MESTI), Ministry for Sanitation and Water resources as well as the Local Government Ministry if the authority is not created.

“What I will recommend to the government is a sanitation authority, because what is happening now is that we have a lot of duplication. We have Local Government ministry, MESTI and now Sanitation and Water resource ministry….[We need] the authority so that everything on sanitation goes through the authority to ensure that we have the city clean, which can be done.”

Ama Ofori-Antwi said although the government has expressed some political will and commitment to addressing the issue of filth especially in the capital, Accra.

Series of news reports gathered by Citi News in the last week shows that there is a worsening sanitation crisis in the capital with city authorities struggling to deal with the situation.

Sections of major roads in the capital have been taken over by filth, usually dumped there by residents in nearby areas.

The problem reveals an apparent inability of the relevant bodies to effectively manage waste generated in the capital especially those generated domestically.

But the Executive Secretary of ESPA says Ghanaians need to be oriented to change their attitudes with regards to managing their waste while enforcement agencies are deployed to ensure that they comply with the laid down sanitation laws.

“I think Attitude is one key thing that needs to be addressed… It is about time our laws are enforced. We need an enforcement of the sanitation bylaws. If the laws were being enforced, we wouldn't be where we are. It is a very complicated thing that needs a holistic approach in solving it.”