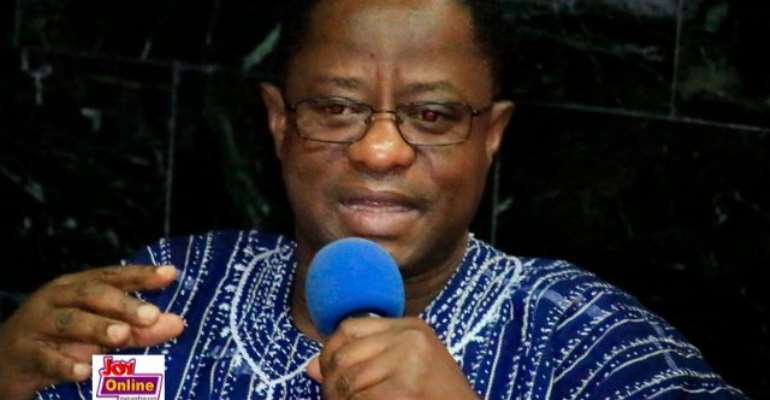 He said the Xi Jinping government has given its backing for punitive measures to be meted out to Chinese nationals who are caught engaging in illegal mining in Ghana.

Speaking at Joy FM’s Thought Leadership dialogue on galamsey Friday, Mr Amewu said the President Akufo-Addo government will continue to collaborate with civil society groups to clamp down on the practice. 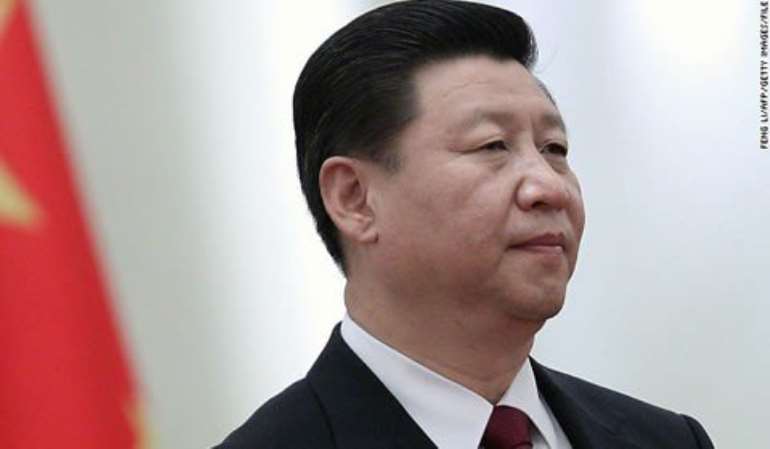 As part of activities to consolidate gains made since the start of the campaign in February 2017, the Lands Minister has been leading a delegation of mine officials to tour some illegal mining sites. 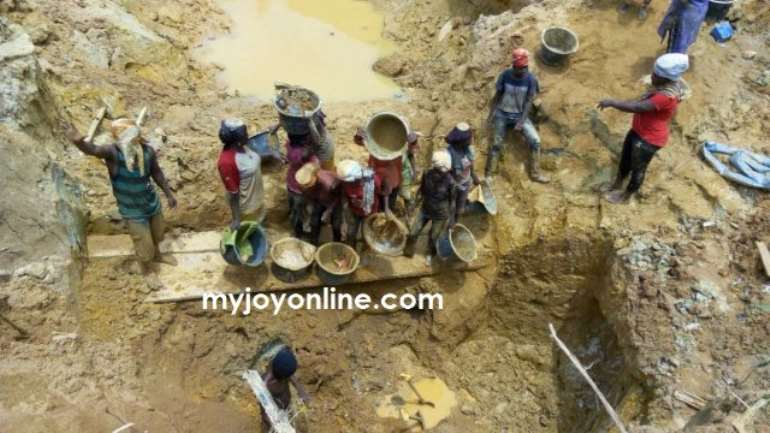 Some galamseyers at work
Available data at the Lands Ministry reveals a total of about 500 excavators used for illegal mining have been handed over to government by some of the operators.

The campaign was triggered by the destruction caused Ghana’s water bodies and forest reserves through galamsey activities. The Tano River in the Brong Ahafo Region, that serves several communities, has dried up for the first time in 40 years. 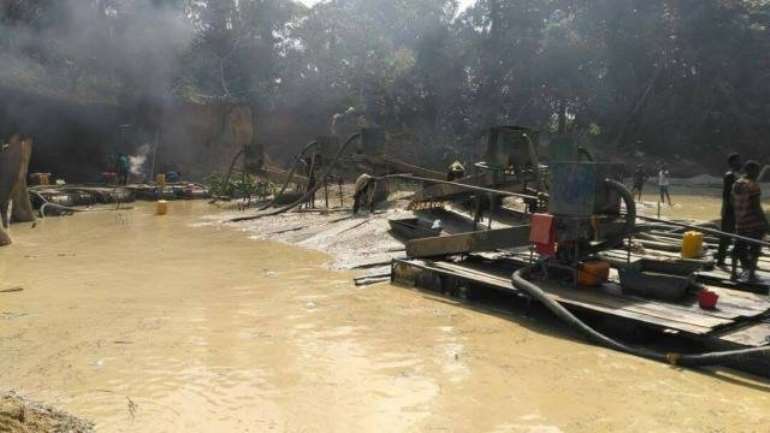 The Brim and Densu Rivers in the Eastern Region and Ankobrah River in the Western Region have been muddied to an extent that experts have estimated it will cost more money for them to be treated for consumption.

Information available indicates some of the people found to be engaging in the practice are Ghanaians and Chinese. At least five Chinese and their Ghanaian counterparts are standing trial for mining in the Ankobrah River in the Western Region. 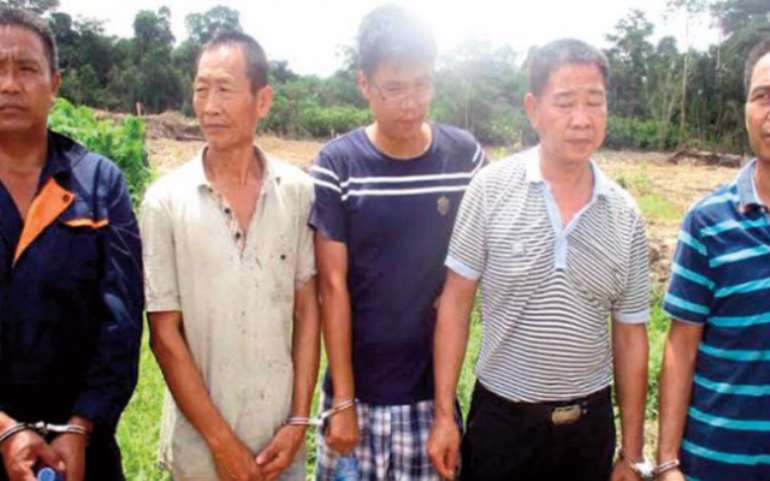 The Chinese community in Ghana has expressed dissatisfaction with media reportage on galamsey, saying its people are being unfairly targeted.

In a letter to the Lands Ministry, officials of the Chinese mission said the campaign against galamsey could hamper bilateral relationship between the two countries if attacks on its citizens are not stopped. 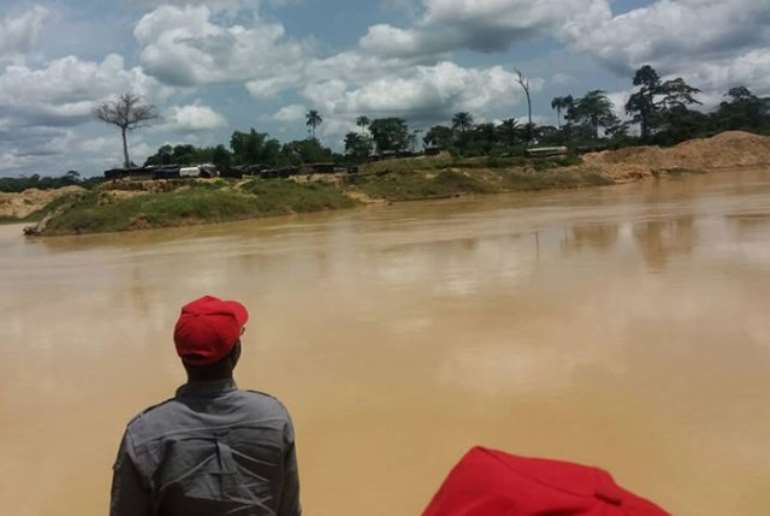 In the heat of the campaign, reports were rife that the Chinese government has directed its Immigration Department to unfairly scrutinise travelling documents of Ghanaian businessmen and women at their airports because of the galamsey clamp down.

But the Lands Minister said President Akufo-Addo has communicated with Chinese President, Xi Jinping over the anti-galamsey activities and he has given his support. 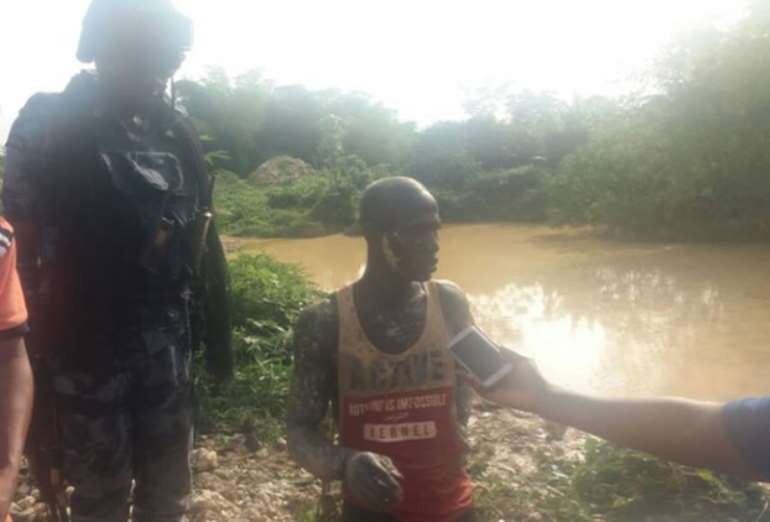 A miner caught mining in the Western Region
"The Chinese government totally agrees with the government that any foreigner that misbehaves, they have [to be dealt with]," Mr Amewu said.

The Minister advised the media to exercise circumspection in their reportage since any Chinese accosted for engaging in illegal mining is an individual and not their government. "We should be careful," he cautioned.

"We will continue to chase recalcitrant people who will not conform to sustainable environmental mining," he warned.