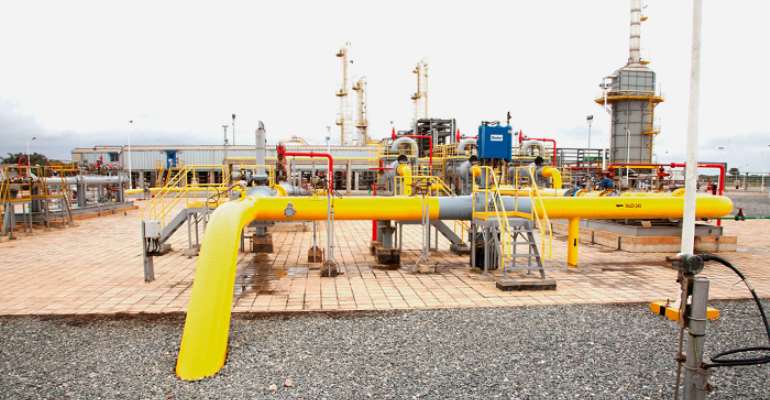 The Ghana National Gas Company has refuted media reports that it has concluded an agreement with the Chinese multinational service conglomerate, Yantai Jereh to Build Operate and Transfer(BOT) a natural gas transmission pipeline from Aboadze to Tema.

According to Ghana Gas, it has only received approval from the Ministry of Energy to renew a Project Implementation Agreement (PIA) with Yantai Jereh to undertake engineering and survey studies on the proposed 278-km onshore natural gas transmission pipeline from Aboadze to Tema.

A statement signed by the Director of Commercial Operations, George Amoako-Adjei and copied to Citi Business News explained that “the natural gas transmission pipeline has not been concluded nor executed”.

It pointed out that the PIA initially signed on September 7, 2016 for six months was renewed on April 11, 2017 for a further six months.

“Ghana Gas wishes to inform its stakeholders that the PIA only mandates Jantai Jereh to complete the Front End Engineering Design (FEED) and topographical/geographical site surveys for the proposed onshore natural gas transmission line,” it said.

The statement further clarified that during the validity period of the PIA, certain preliminary activities are to be undertaken by Yantai Jereh with the prior approval of Ghana Gas which include the engagement of a contractor to perform the FEED.

“The purpose of the PIA is to serve as a prelude for the negotiation of a Build Operate and Transfer agreement. All cost of implementation of the FEED  shall be approved by Ghana Gas”.