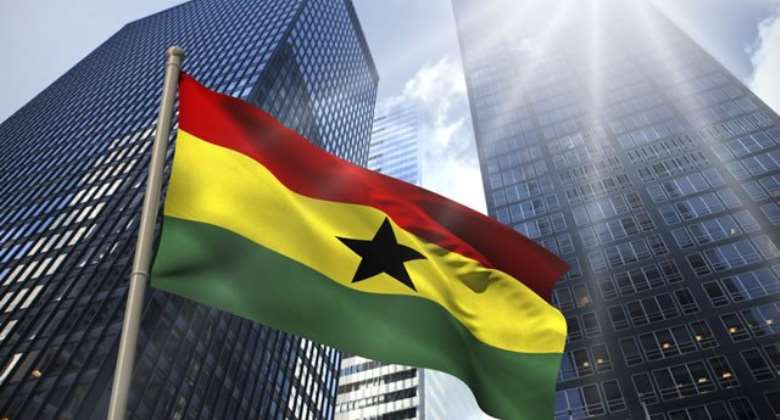 Travel and tourism contributed some GH¢4.5 billion to Ghana’s economy in 2015.

He said domestic tourism alone contributed immensely to the socio-economic development of the country, and it was important to look at measures that would help improve the sector.

He was speaking at the maiden stakeholders’ consultative forum of the Car Rentals Association in Ghana, on the theme “Driving tourism through car rentals”, on Friday in Accra.

Mr Ocran said the forum was to meet the various stakeholders in the car renting business, including car dealers and insurance companies to discuss how they could collectively help transform the tourism industry.

He said “the tourism industry cannot be transformed with just one entity, but with the collective efforts of all stakeholders”.

On the importance of car rentals, he said “Car rentals had contributed immensely to the development of the tourism sector over the years. “For instance the direct contribution of Travel and Tourism to Gross Domestic product was GH¢4,457 million in 2015 and was expected to rise by 2.7 per cent by the end of 2016. A total of GH¢7,449 million is expected by 2026”.

He said the car rental sector was a major driving force of the tourism industry, and as such they were considering how best they could help boost domestic tourism by formulating policies that make their services affordable to the locals.

He noted that “if we are able to formulate policies where we would have reduced insurance and maintenance cost, it would reduce the cost of renting or hiring a car and Ghanaians would be able to patronise, thus boosting our domestic tourism.

“Once domestic tourism is raised on a higher pedestal, foreign investors will have confidence and will be willing to invest in the sector to make it more lucrative and vibrant. “

He said the association would embark on an aggressive campaign to educate and lead advocacy in collaboration with the National Road Safety commission (NRSC) in order to reduce the number of deaths already recorded this year.

Mr Ocran assured that they would take steps to regulate the prices of car rental in the country in order to attract local customers and boost domestic tourism and urged stakeholders and road users to be cautious and adhere to road traffic regulations to ensure safety of their clients.

Okatakyie Nana Anim, the President of the Ghana Tourism Federation called on government to introduce tax improvements in the car rental industry which was typically a capital intensive venture demanding huge investments with low returns.

He said “Last year, with some advocacy with the help of the media in the domestic airlines sector which yielded considerable results at the beginning of this year where 17.5 per cent Value Added Taxes were cut off from Domestic airlines, why can’t we do a similar advocacy for car rental companies that promote tourism?”