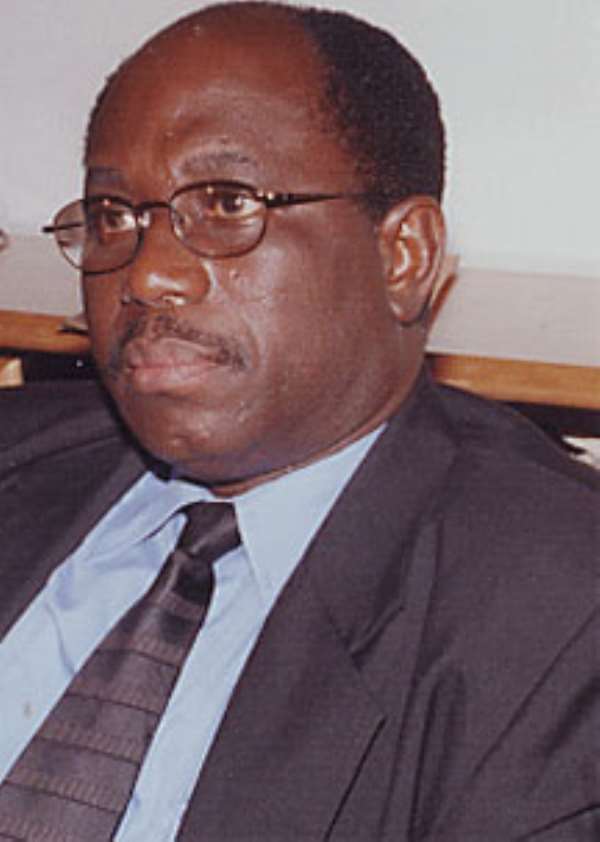 Accra, April 29, Chronicle -- Mr. Sean Mendis, the special assistant to Ralph Atkin, the Chief Executive of Ghana International Airlines, has revealed that Richard Anane came up with revised terms, which were different from the one that was put out for interested parties to bid.

The new one stated March 31, as the deadline for proposals and he believed KLM and its associates had stated they would not take over the debt, nor bring in any money but would take management contract.

“No investor would put his money into debt and debt repayments,” an official of GIA, who spoke and insisted that he should be quoted off record affirmed, said.

This latest significant revelation shifts the increasing polarized debate over the national interest of the sovereign airline and its 1,400 workers, who are now at their wits end.

It also diminishes the credibility of Government in the eyes of the international community, as it demonstrates the absence of good faith, transparency and accountability.

Meanwhile, the workers of Ghana Airways, led by the Union Chairman, Mr. Ignatius Koufie, have described the government and the Minister of Roads and Transport, Dr. Richard Anane, as terrible people, for causing them to lose their daily bread.

They accused the government, as well, of passing on the Ethiopian Airlines deal to GIA, after Ghana Airways had negotiated for it.

The workers pointed accusing fingers at Dr. Anane, describing him as a total failure and disgrace to the NPP for what he is doing to the workers of the former airline.

They however called on the government to open up the negotiations for their severance awards, which were suspended by Dr. Anane, after he was approved as minister.

They further urged the government to pay their salary arrears that have not been paid since December, last year.