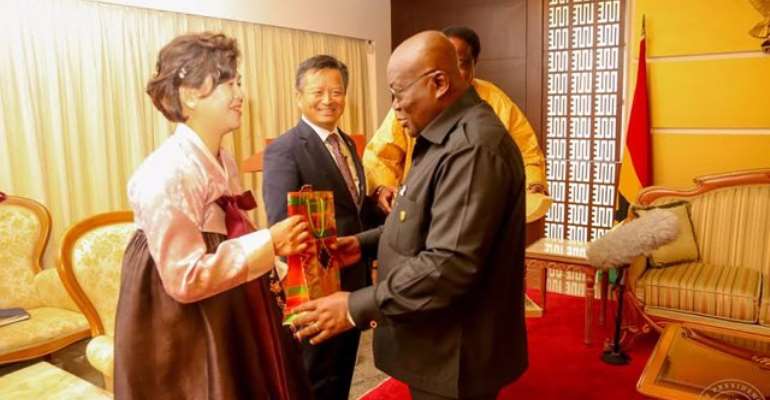 President Nana Addo Dankwa Akufo-Addo, has advocated for the growth of bilateral ties and relations between Ghana and Korea, as government seeks to embark on an ambitious programme of social and economic transformation modelled on the programmes used by the ‘Asian Tigers’.

The President made this known when Lyeo Woon-Ki, the outgoing South Korean Ambassador to Ghana, called on him at the Presidency to bid him farewell, as his 2½ year duty tour of Ghana has come to an end.

According to President Akufo-Addo, “many of us see your country (South Korea) as an inspiration of how, with organization, determination, hard work and creativity, a poor nation can, within a generation, transform itself to become one of the leading economies of the world.”

He added, “It continues to be a beacon for us, because we all know about the parallel periods of birth of Ghana and South Korea, and, yet, Korea is one of the advanced economies, and we are still struggling.” 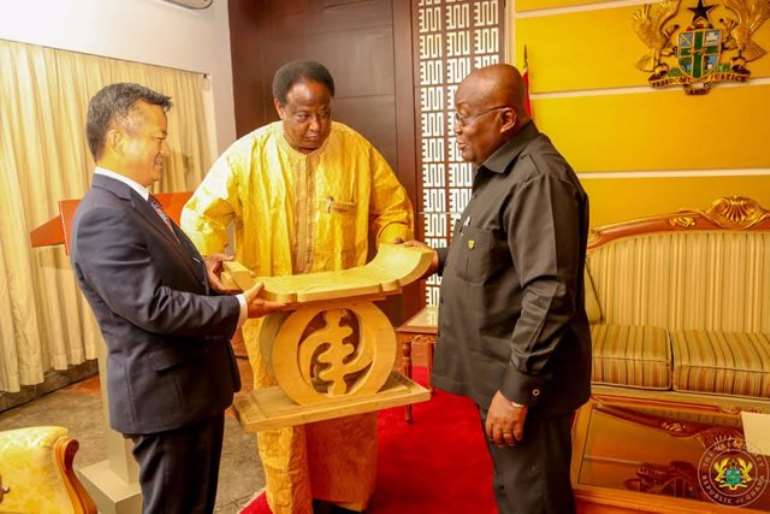 “We are particularly interested in getting Korean industries to interest themselves in Ghana as a basis for producing things not just for the country, but for the regional and continental markets. We are about to institutionalize the continental free trade area. All of this is to give us an opportunity to develop our own industrial and manufacturing basis. I think the involvement of Korea in this exercise will be mutually beneficial for all of us,” he noted. 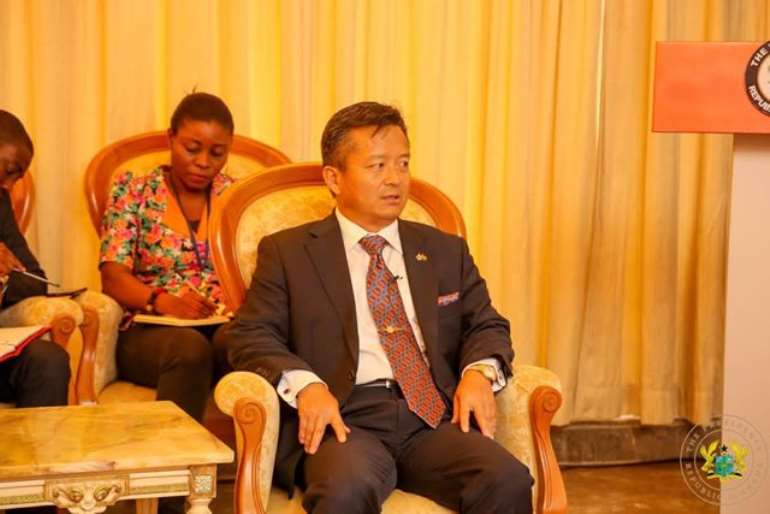 To the outgoing South Korean ambassador, President Akufo-Addo expressed the appreciation of Ghanaians for the work done by Mr.Lyeo Woon-Ki during his stay, which, amongst others, led to the signing of a framework agreement between the two countries, enabling Ghana obtain a concessionary loan facility of $200 million from the Economic Development Cooperation Fund (EDF).

“We know how committed you have been to developing and deepening the relations between our two countries. And, that is why Ghanaians will always have a very fond memory of you as ambassador. We know very well that, in you, Ghana has a committed friend.

“Ghana-Korean relationship would grow and flourish, and it will all be as a result of the work that you have done here. You go back to Korea with your head held high. You have done a great job for your country,” President Akufo-Addo said. 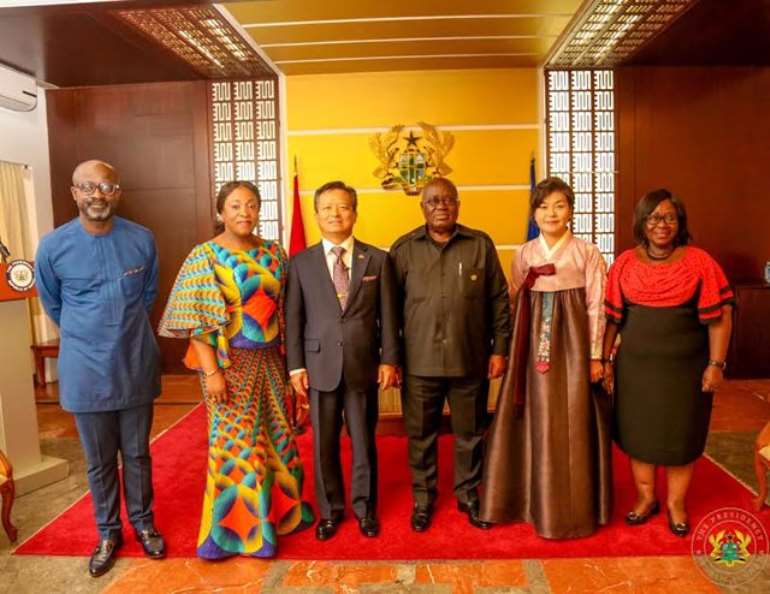 On his part, the South Korean Ambassador described leaving Ghana as “the moment I have been afraid to face, because I fell in love with Ghana during the last 2½ years.”