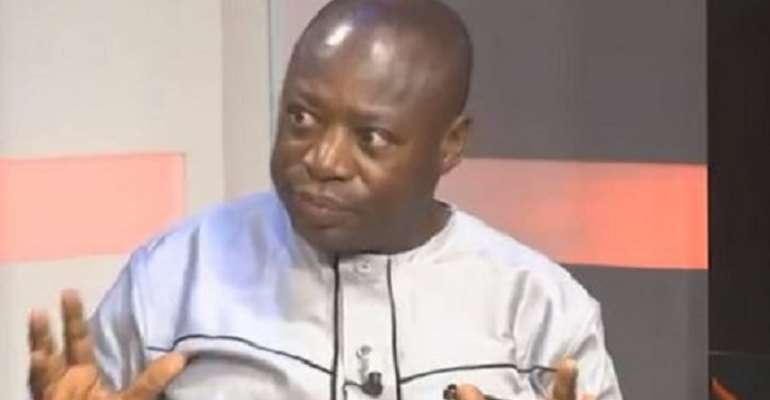 The internal wrangling in the opposition NDC is heightening, with many leading figures of the Party are coming out to share their views on why the Party lost the 2016 elections.

In a rare interview, MP for Jirapa, Dr. Francis Bawaana Dakura, has been sharing his frustration about how people close to the then President prevented many party stalwarts from seeing the Ex-President.

Dr.Dakura revealed it took him more than oneyear to get access to Former President Mahama when he was in power.