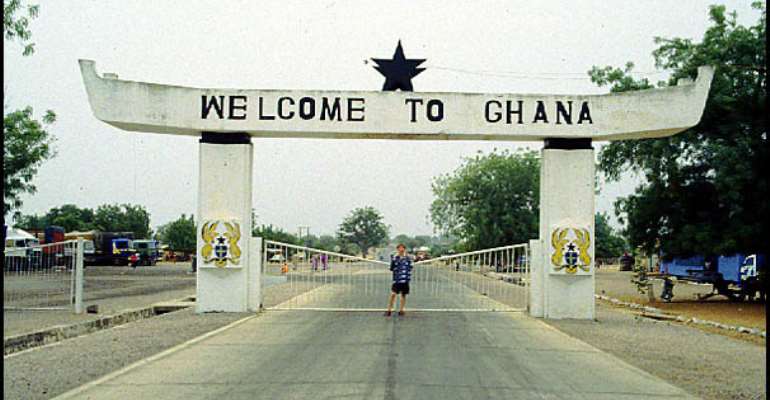 Bolgatanga, April 28, GNA - The issue of delays of persons and goods at Economic Community of West African States (ECOWAS) frontiers came up for discussion on Wednesday at the three-day Ghana/Burkina Faso Bilateral Technical Committee Meeting underway in Bolgatanga. Also deliberated on were the numerous roadblocks and taxes demanded by border officials at checkpoints.

Relating her personal experience during a road journey from Accra to Bamako in Mali between April 13 and April 15, Mrs Elizabeth Agyeman, the Member of Parliament for Oforikrom Constituency, a member of Ghana's delegation at the meeting, said she counted 56 unofficial checkpoints between Paga in the Upper East Region and Bamako.

"And at each of the checkpoints the officials demanded monies from travellers."

Delegates at the meeting said even though the element of greed could not be ruled out entirely, inadequate wages and in some cases non-payment of salaries of border personnel by some governments constituted one of the major causes of extortion.

They called for a harmonized system that would bring to an end the prevailing duplicated examination of documents and cargo at every frontier, as well as other unnecessary procedures that tend to make cross-border travel in ECOWAS countries a nightmare.

Delegates advocated the implementation of a satellite tracking system by having an ECOWAS task force follow trucks in transit to the landlocked countries.

They also suggested the introduction of nametags for border officials on duty at all road and border checkpoints to ensure transparency and discipline.

It was unanimously acknowledged that the frustrations relating to travelling in the sub-region were aggravated by security concerns, especially in conflict areas.

They urged governments in the sub-region to pursue policies that would promote good neighbourliness and eliminate mistrust. The Bolgatanga meeting, which the Ministry of Regional Co-operation and NEPAD is hosting, runs from April 25 to April 28. Topics tabled for discussion include Economic and Trade Co-operation between Ghana and Burkina Faso, the Status of Free Movement of Persons and Goods across the common borders, Identification of Joint Agricultural and Investment Projects, and Transhumance and Animal Husbandry.