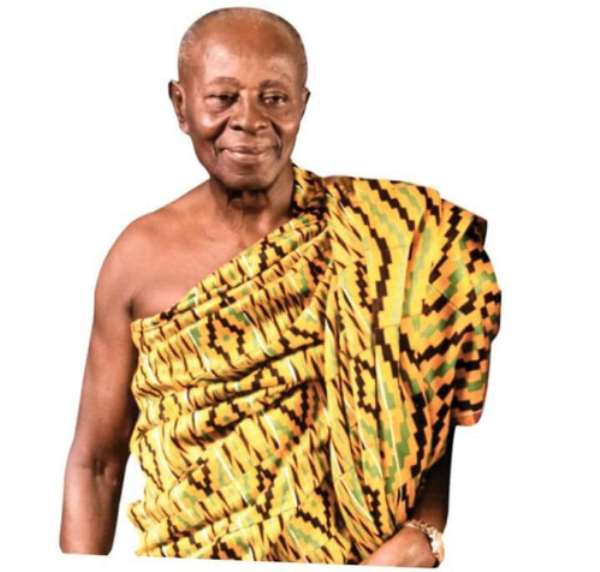 The family of the late Hon. John Emmanuel Amoah, will be celebrating his one year anniversary as follows: Saturday, April 8, 2017 - Mass at KNUST Chaplaincy followed by unveiling of tomb at Ejisu Adadientem.

Sunday 9th April, 2017 - Thanksgiving Service at KNUST Chaplaincy at 8am, followed by gathering at his residence at Kentinkrono.