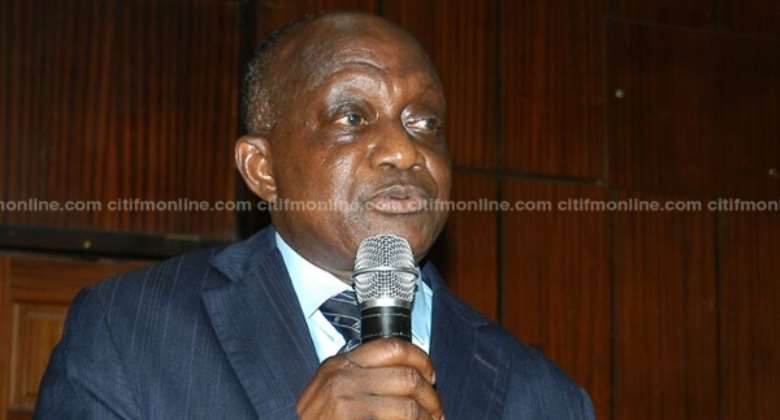 This comes on the back of the recent death of four students of the Kumasi Academy Senior High School, confirmed to have been killed by the disease.

The Regional Minister told the Ghana News Agency (GNA), that the action forms part of decisive collaborative moves by his office, the Ghana Education Service (GES), and the Regional Directorate of the Ghana Health Service (GHS), to curtail the spread of the infectious disease that has already attacked 26 other students of the school, now undergoing treatment at various hospitals.

Mr. Osei-Mensah said as part of the appropriate interventions, the Epidemic Management Team of the Regional Heath Directorate, will come up with effective modalities to embark on a widespread public awareness on the disease and other epidemic prone conditions, whiles intensifying surveillance at all levels for best outcomes.

“Some hospitals have also been designated for all senior secondary schools to ensure early detection, tracking and treatment of the disease to prevent fatalities”, he added.

The sudden mysterious death of the students and general complaints of ill health by some students lately, had been blamed on food poisoning – sparking some student disturbances on the school compound, and resulting in a near clash with the police who had gone there to maintain law and order.

Consequently, parents besieged the compound to take their wards home.

The Ashanti Regional Minister, mentioning some of the symptoms of the disease as severe unrelenting headaches, stiff neck, vomiting, mental confusion among others, called on the general public to adhere to hygiene and sleep in well-ventilated rooms.

We've not said anything about ownership of Achimota Forest R...
4 hours ago