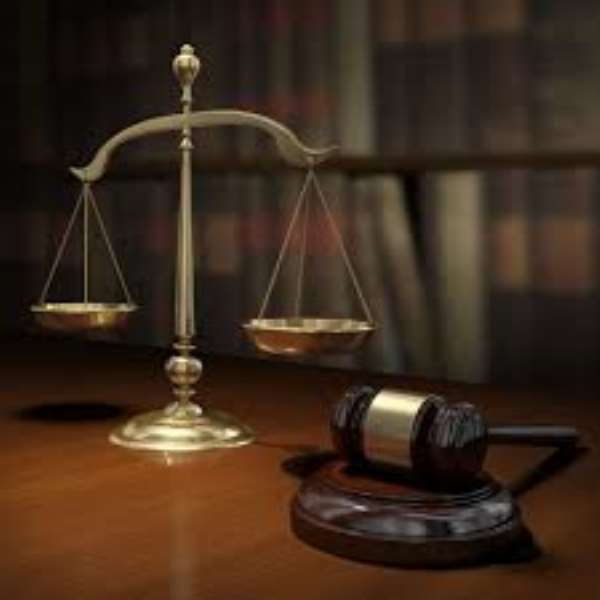 The accused pleaded not guilty and is to reappear in court on April 20.

Chief Superintendent of Police Duuti Tuaruka, told the court that the Accra Central Police Command acting on information that same group of men were dealing in illegal drugs at Tudu.

He said the Police then proceeded to the area and later to Nima Roundabout and arrested the accused person, who was holding a multi-coloured polythene bag.

'When the polythene was searched, it contained an oval powdery substance suspected to be cocaine,' he added.

The Prosecutor said the accused person in his caution statement admitted that the polythene bag and its contents were given to him by one Evans.

Meanwhile, the exhibits had been sent to CID headquarters to be forwarded to the crime laboratory for analytical examination and report.

The police said strenuous efforts were being made to have the said Evans arrested to assist in investigations.

On Voting Day: Media Tasked Not To Rush To Declare Their Own...
14 minutes ago