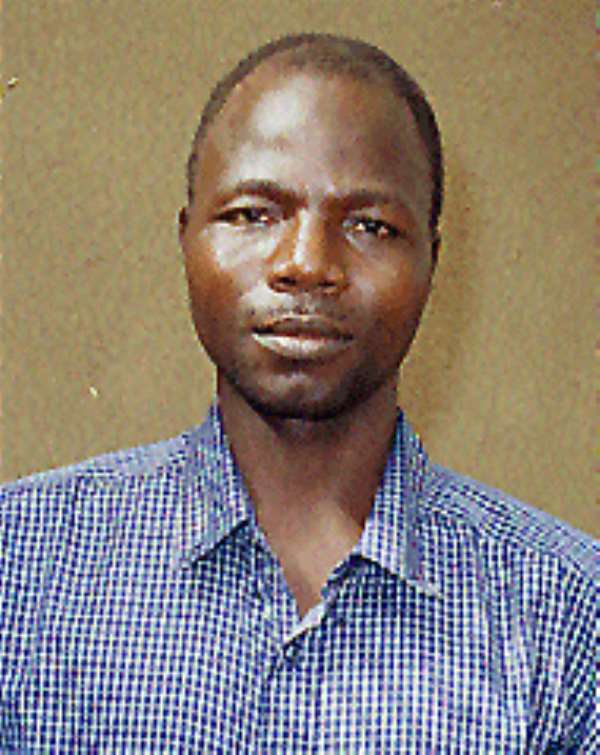 Karaga (NR), April 27, GNA - Mr Charles Bintin, the Minister of Local Government and Rural Development, has said presiding and assembly members were to share the blame in the perceived corruption among district chief executives (DCEs).

He explained that the assembly and presiding members were to serve as "checks and balances" in the districts and if they failed to check the way monies to the districts were spent then they equally shared the blame for corruption.

He has called on assembly and presiding members to be extra vigilant at the districts and monitor the way monies were being spent particularly in the award of contracts.

Mr Bintim said the government would scrutinize the DCEs and those found guilty of corruption would not only be left out but would also be prosecuted.

He said the government was committed to improving the lives of the people by providing funds for infrastructure development and that those who would thwart the government's efforts by using the funds for personal gains would not be spared.

Ablakwa making noise about Akufo-Addo’s flights for politica...
22 minutes ago