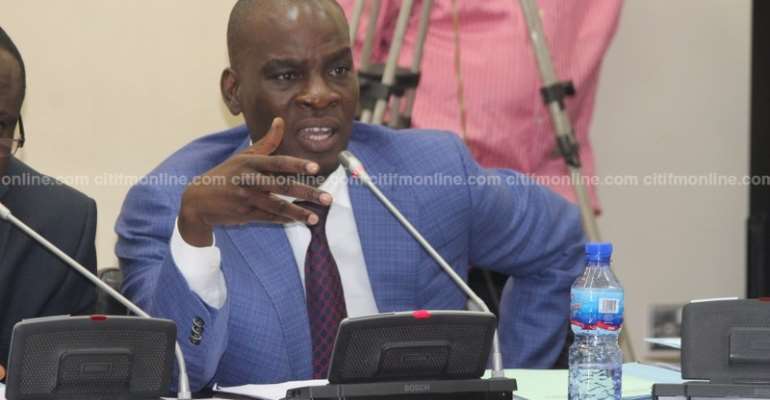 The Minority members on the Appointments Committee  of Parliament have boycotted sitting following concerns that they are being overstretched.

Parliament is expected to go on recess by Friday, April 7, however the Appointments Committee will continue vetting the remaining 50 deputy ministerial nominees named by the President, Nana Addo Dankwa Akufo-Addo.

While reading Parliament's business statement in Parliament last Friday, the Majority Leader, Osei Kyei Mensah Bonsu, noted that the House was to rise on Friday prior to the Easter celebrations.

But the Minority Leader, Haruna Iddrisu strongly rejected the move.

Haruna Iddrisu argued that, the recess should begin today [Wednesday], adding that the Appointments Committee could submit its report of the deputy ministers it had screened within the period for Parliament's approval, but the Majority Leader disagreed.

Parliament has so far approved eleven (11) Deputy Ministers for the various sector ministries, as well as ten Deputy Regional Ministers.

Below is the list of deputy minister nominees the committee is expected to screen between today and Thursday:

Nominees for Wednesday 5th April 2017 are:

Nominees for Thursday 6th April 2017 are:

NPP boycotts vetting of NDC ministers
This is not the first time an opposition party is boycotting vetting of Ministers.

In 2013, New Patriotic Party MPs on the Appointments Committee boycotted the vetting of ministers appointed by the then National Democratic Congress (NDC) government after they claimed that the election was not legitimately won by the NDC.