Some mining companies give part of concessions to illegal miners - MP 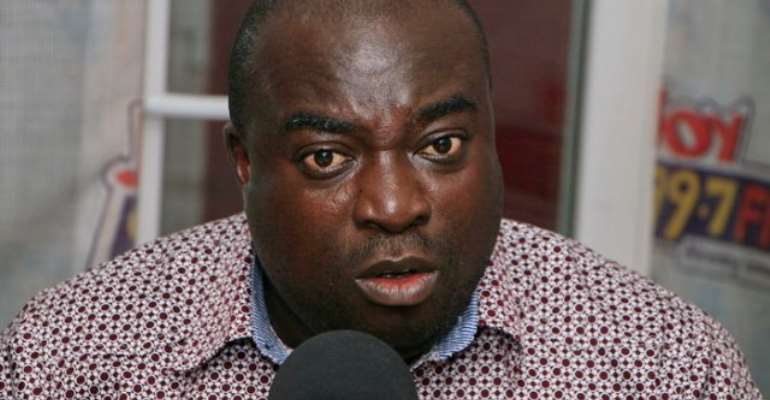 The Member of Parliament for Manso Nkwanta, Joseph Albert Quarm, claims some large-scale mining companies are partly to blame for the illegal mining menace in the country.

He said these companies, who already have mining permits, are granting part of their legally acquired concessions to illegal miners in order to avoid taxes.

Speaking on Joy FM’s Super Morning Show, Mr Quarm said the fight against illegal mining will not achieve the desired results if illegal miners are the only target.

“The issue as of now, is the abuse and misuse of the large scale licence - the recognisance and prospective licence. We shouldn’t look at it as a small scale mining issue, large-scale mining companies, those with mining lease, some of their workers are doing small scale mining.

“They [large scale mining companies] have given part of their concession to some illegal Chinese miners to do small scale mining because there, they don’t pay taxes,” he claimed.

Ghana’s media have started a journey to rescue the nation from the debilitating effects of illegal mining. With the launch of the Coalition against Galamsey, the media hopes to bring a complete end to the illegal activity. 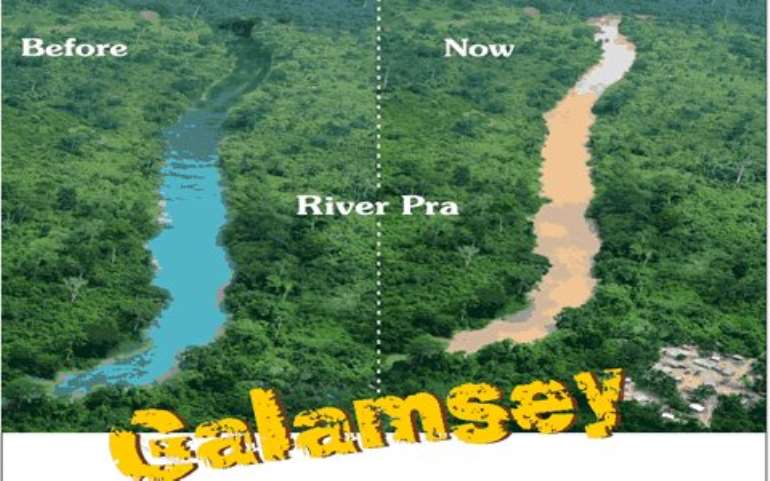 Illegal mining activities have resulted in the pollution of River Pra

Quite a number of water bodies, some of which serve as sources of drinking water for many people, have been polluted due to the activities of illegal miners.

The illegal activity is taking a toll on some water treatment plants, making it impossible for the Ghana Water Company Limited to pump from some of these water bodies resulting in the shortage of potable water in some regions.

Many farms have also been destroyed, and lives have been lost due to the illegal activity.

Experts have warned that Ghana risks importing water in the next 10 years if illegal mining is not stopped.

For Mr Quarm, the issue goes beyond the illegal miners. He believes that the fight must start from the large mining companies which are taking advantage of their licences to encourage illegal mining.

“If you come to my constituency, the whole place has been flagged as a large-scale mining area, so who is going to have that access to do small-scale mining,” he queried.

He has called for a total review of the mining laws, and the revoking of licences of some mining companies.

Former Lands and Natural Resources Minister, Inusah Fuseini who also contributed to the discussion has backed calls for the imposition of a moratorium on small-scale mining. 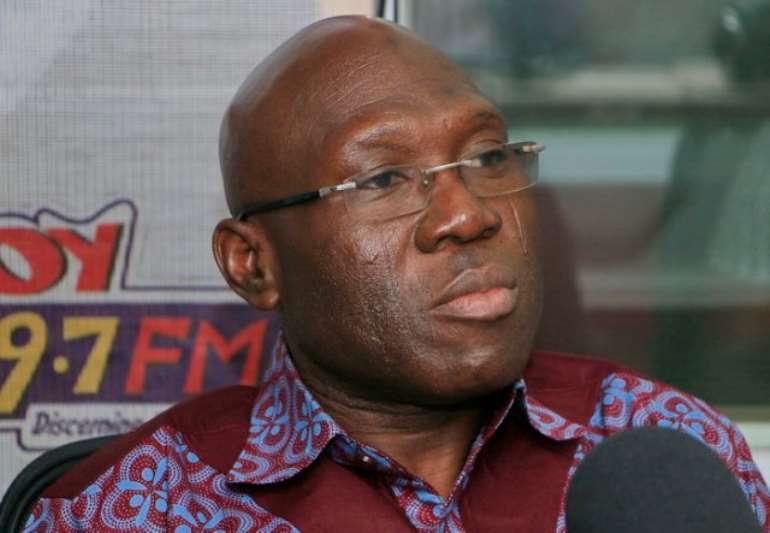 He said the moratorium will allow the Minerals Commission to review all the areas that have so far been mined and their status.

He said the devastation caused by illegal mining has reached alarming levels due to the lack of enforcement on the part of the Environmental Protection Agency.

Mr Fuseini, however, acknowledged that the EPA might be struggling to deal with the issue because it lacks the capacity, in terms of staff, to do so.

He is convinced that “there is a solution to [galamsey], people say that it cannot be stopped, but it can be stopped. Illegal small-scale mining can be stopped in Ghana.

“We just need the involvement of the stakeholders and the resolve to fight illegal small-scale mining.”