Anane Will Send Us All To Jail & Exile 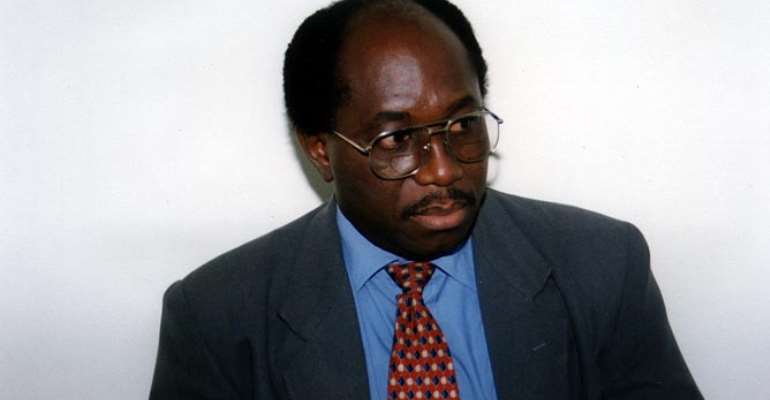