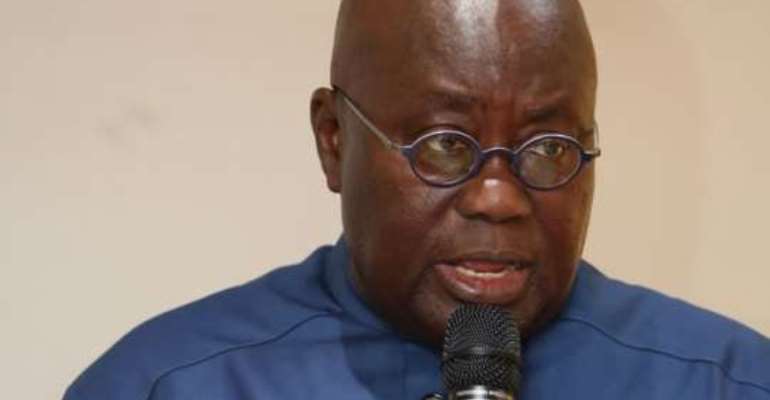 By Stephen Asante, GNA
Kumasi, April 01, GNA - President Nana Addo-Dankwa Akufo-Addo has expressed deep worry over the unacceptably high road fatalities and said steps had been taken to tackle this.

He indicated that directives had been given to the Police Motor Traffic and Transport Department (MTTD) to work with the relevant institutions to check the indiscipline and disregard for road traffic regulations.

He also spoke of plans to institute an award scheme to reward transport unions whose drivers recorded the least accidents.

Added to this, is the establishment of National Training Academy - a centre of excellence that would be dedicated to the comprehensive training of drivers.

President Akufo-Addo was speaking at a meeting held with the leadership of the various transport unions in Kumasi on day two of his three-day visit to the Ashanti Region.

He was in the region to say thank you to the people for voting massively for him and his party - the New Patriotic Party (NPP) in the last December general election.

Also with him were Members of Parliament (MPs) from the region and national officers of the NPP.

In excess of 320 people had been killed and more than 1,000 others had suffered deep cuts and broken bones through road crashes across the country since the beginning of the year

President Akufo-Addo used the meeting to explain his government's policies on the transport sector and to listen to concerns of the stakeholders and how to address them.

He reminded drivers and all road users to heed safety education to reduce accidents during the Easter festivities.