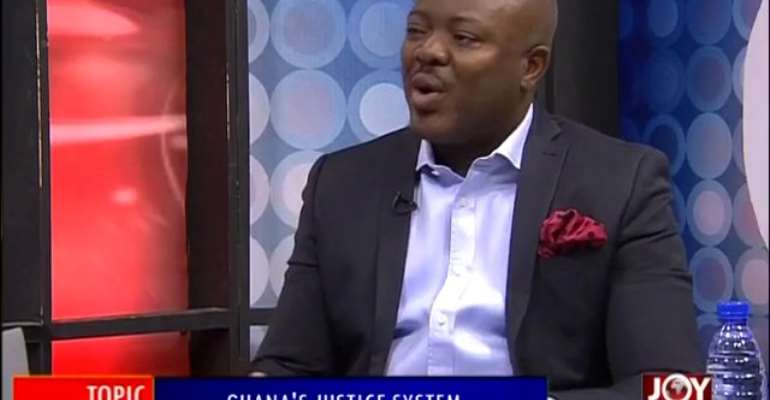 Private legal practitioner, Victor Kojogah Adawudu, says the report of the Joe Ghartey Committee appears to have designed to protect the sanctity of Parliament.

He said the Committee focused on salvaging the image of Parliament instead of establishing whether monies were given to some Minority Members of Parliament (MPs).

Speaking to Dzifa Bampoh on Joy FM’s Top Story Friday, he said the Joe Ghartey Committee failed to address the bribery claim head on as expected by Ghanaians.

Opinion is divided after the Joe Ghartey Committee set up to investigate a bribery claim made by Bawku Central MP, Mahama Ayariga read its report Thursday. 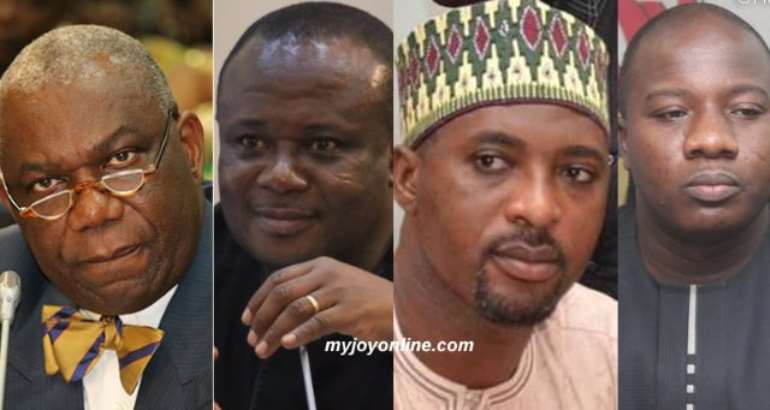 The Committee told legislators that it found no evidence to support Mr Ayariga’s allegation that GHC3,000 was given to minority MPs on Parliament’s Appointments Committee.

But after close to two months of investigation, the Committee said it was at a loss because “there was no evidence that money was given to MPs.” 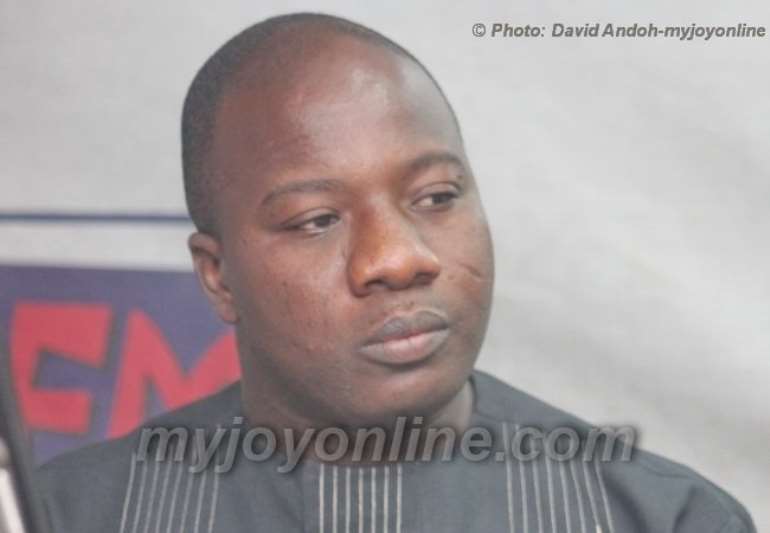 It also said Mr Ayariga’s claim that the money was given to him by Minority Chief Whip, Mohammed Muntaka was not true. He had earlier said Mr Muntaka told him the money was coming from Energy Minister Boakye Agyarko whose nomination was under consideration.

The Committee said, “there is no evidence that this committee can rely on that First Deputy Speaker Joe Osei Owusu gave money to Minority Chief Whip, Mohammed Muntaka.”

By failing to prove the allegations, the Committee went ahead to find Mr Ayariga guilty of contempt as spelt out in Article 112 of the 1992 Constitution as well as Order eight of Parliament’s Standing Orders. 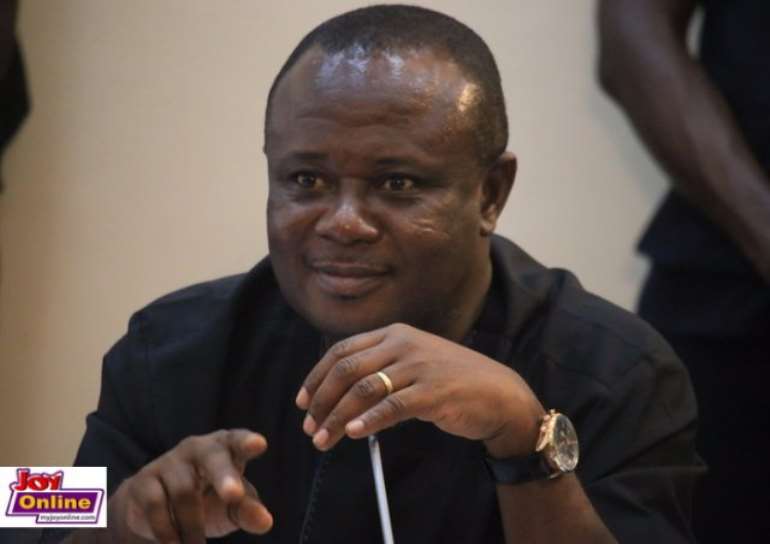 It recommended to Parliament to “reprimand” the MP and demand an apology for the “deadly injury” he has caused the image of the House.

Minutes after the delivery of the report, Parliament was thrown into confusion with Tamale North MP Alhassan Suhuyini challenging other MPs over the Committee's report.

The Bawku Central MP has been dissatisfied with the work done by the Committee. 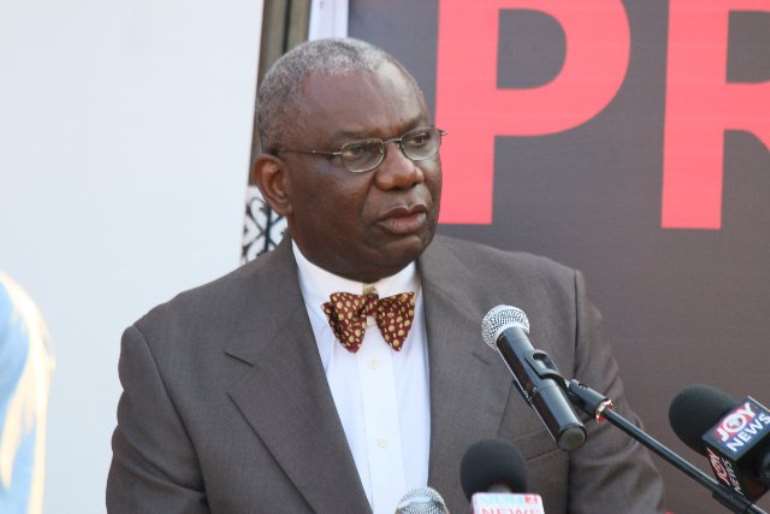 Energy Minister, Boakye Agyarko cleared of bribery
In his reaction on the floor of Parliament, he said the Committee was mandated to establish facts and not to find him guilty and recommend sanctions.

Reacting to the report, Mr Adawudu said despite the Committee's use of "criminal standards" to evaluate the evidence provided by the parties to the matter, it failed to use the criminal process.

He cited Standing Orders 26(1) of Parliament which said special committees must accord parties the same privilege as is given by the court. "But when the witnesses come you don't want them to be cross-examined...why?" he wondered.

"If you want to use evidence in both civil and criminal matters you have to use the standard procedure."

He said the work of the Committee makes it evident that MPs will not want the citizens to know the things that go on in the House.