Road carnage in Ghana on the rise - MTTD 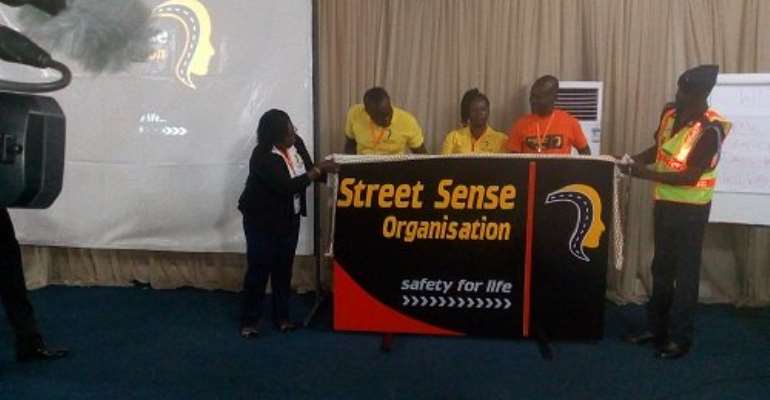 He said 2,971 people were injured within the period under review as against 2,576 in 2016, adding; 'the statistics is scary and we need to come together to partner the Government to address it.'

DSP Obeng attributed over 70 per cent of the crashes to lack of maintenance of the vehicles and irresponsible driving such as over speeding and wrongful overtaking.

The SSO was established three years ago to play a vanguard role in championing road safety education in the country.

He commended the Founders of the Street Sense Organisation for their foresights and pledged the MTTD preparedness to support them in achieving their targets.

'There is currently a deficit in road safety publicity and information sharing and we need more organisations to come on board to address the issue,' he added.

Mr Oswald Lavoe, the Executive Chairman of the Street Sense Organisation, in a speech read on his behalf, said despite some progress over the years, road safety still remained a great national concern and it would take collaborative and concerted efforts to promote it.

He said: 'These statistics on road crashes in Ghana is startling and worrying, and we cannot just sit with folded arms and watch thousands of innocent souls perish through accidents without taking any actions'.

He said the vision of the organisation was to be an effective partner in road safety issues in Ghana with a mandate to providing education, increase awareness and empowering people to bring about sanity on the roads.

"We also aim at educating road users; drivers, pedestrians and motorists on prohibitive, informative and directional signs; rights and responsibilities, and rules and regulations governing the use of the roads, among other things,' he said.

Mr Lavoe expressed gratitude to the Board of Trustees and stakeholders for their continuous support and collaboration in saving human lives and property from road accidents.

Ms Bertha Ansah Djan, the Executive Chairman of Pergah Transport Limited, said road safety was a shared responsibility and urged the public to join hands with the Government to address the issue.