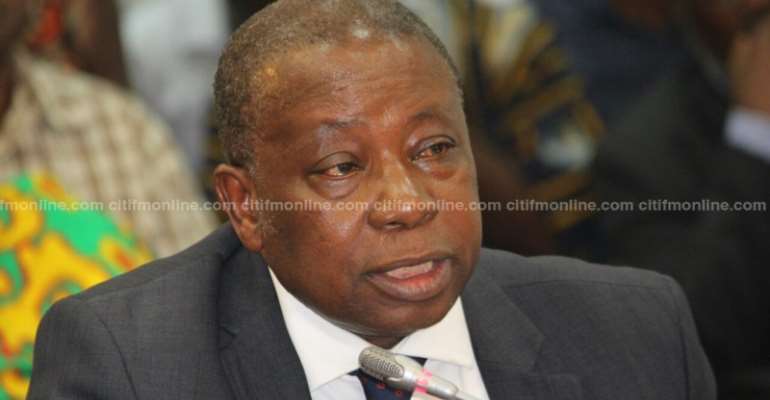 The Ghana Medical Association (GMA) has warned that government's attitude towards the posting of medical doctors could usher in another era of ‘brain drain’ in the country.

The Association has been asking government to immediately employ and post over 200 hundred jobless medical doctors in the country.

These unemployed doctors have been home for about seven months, amidst several appeals to the Ministries of Health and Finance to facilitate their employment, which have not yielded results.

In a Citi News interview, the Deputy General Secretary of the GMA, Dr. Justice Yankson, cautioned government of the long-term implications of its handling of the doctors, within the context of its constitutional mandate to provide Ghanaians with quality healthcare.

“The unfortunate thing is that, there are districts in this country that don't even have doctors or sometimes, only one doctor serving a whole district. The doctor-patient ratio in this country is still way off the mark.”

“These are people who are ready to work. The difficulty is that, if we don't take time, we will go back into the era where we had a lot of brain drain in this sector,” Dr. Yankson warned.

Gov’t yet to implement conditions of service

The GMA is also calling on government to fulfill its agreement concerning their conditions of service.

Dr. Yankson explained that, “per what we signed onto, effective January 1, 2016, all aspects of that documents should have been operationalized. If we are talking about deadlines, we have gone past the agreed date between both parties.”

“What has happened is that, some aspects have been implemented, and a year and three months down the line, some aspects have not been implemented, and these are the things that are beginning to create problems… We arrived at a common point where everybody thought that this was good enough for all of us. We are playing our part of the bargain. It is up to government to also play their part.”

Health Ministry urges restraint
Meanwhile, the Health Ministry has given assurances that it will consider the request by the GMA and work towards addressing their concerns.

The Public Relations Officer for the ministry, Robert Cudjoe, noted that, “we have to hold a discussion on that, and see how best we can address their concerns… we only pray that they exercise some form of restraint.”