How About 1 Minister, 1 Village, General Mosquito? 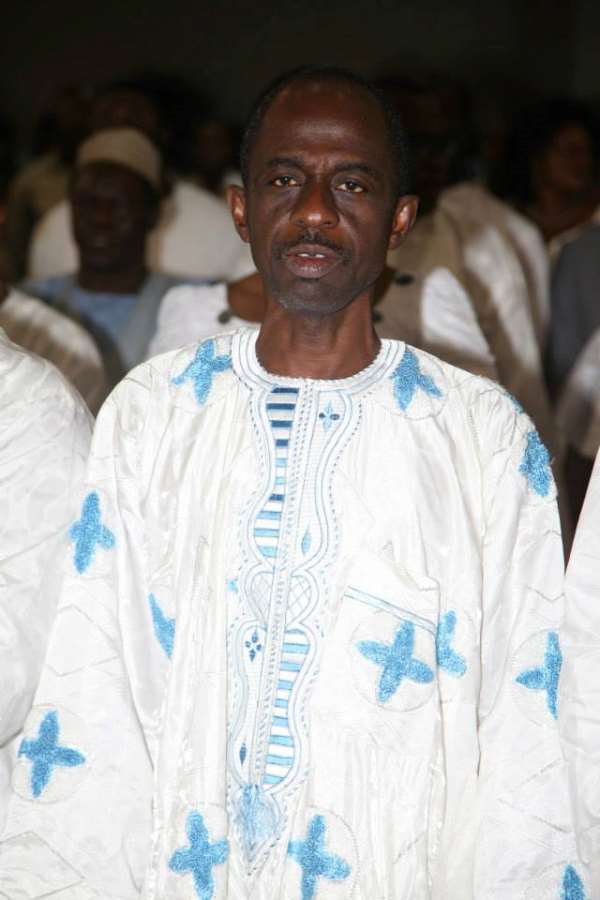 In the wake of the upping of the number of his cabinet appointees and deputy appointees to 110, President Addo Dankwa Akufo-Addo has come under widespread criticism, both from his usual political opponents and detractors, on the one hand, and ardent partisans and supporters and sympathizers alike. But what has been quite amusing, if also because it defies common sense, has been to hear the General-Secretary of the main opposition National Democratic Congress (NDC), Mr. Johnson Asiedu-Nketia, take to the airwaves and caustically impugn the President’s level of understanding and appreciation for governance (See “Go Ahead; Appoint ‘1 Minister, 1 District’ – Asiedu-Nketia Jabs Akufo-Addo” MyJoyOnline.com / Ghanaweb.com 3/15/17).

It is quite obvious that the man popularly called General Mosquito is not talking about “good governance,” because this is what his party, the National Democratic Congress, beginning with their founding-patriarch, Chairman Jerry John Rawlings, has yet to provide our nation. It is also quite interesting because the Mahama-led regime which was just democratically booted out of the Jubilee-Flagstaff House, of which Mr. Asiedu-Nketia had been a key player, ran a government with some 80 cabinet appointees and their deputies. This is not the average Ghanaian political observer’s idea of a lean government. Then also, we are informed that the Mahama Presidency had at least 600 party apparatchiks with the title of “Presidential Staffer” inside the Flagstaff House.

What the foregoing means is that contrary to what these NDC goons would have the rest of the nation and, indeed, the world, believe, President Mahama may very well have run the largest government in the history of Ghana’s Fourth Republic. And so, really, it is former President John Dramani Mahama whose understanding of governance ought to be questioned, and not his more mature and far more experienced successor. Mr. Asiedu-Nketia also cynically appears to believe that running an oversized and grossly incompetent government is the inalienable constitutional right of the National Democratic Congress, whereas the “neoliberal” government of the New Patriotic Party (NPP) is expected to run a lean government on terms defined by the key operatives of the National Democratic Congress.

Now, I don’t know where the Seikwa, Brong-Ahafo, former elementary mathematics schoolteacher gets this idea from, because it is rather the revolution-oriented National Democratic Congress that has obligated itself to the creation of a lean government and the stringent pursuit of fiscal discipline. Which pretty much explains the barrage of mordant criticism to which the Mahama Posse was relentlessly subjected party patriarch Jerry John Rawlings, who once accused the Mahama regime of being composed of the most corrupt political parasites in Ghana’s postcolonial history.

It is also hypocritical on the part of the NDC political-machine operatives to pretend as if the Akufo-Addo Administration was a pioneer in the appointment of multiple deputy cabinet appointees. The fact of the matter is that long before President Akufo-Addo received the electoral nod to constitute his government, the Mills-Mahama regime had constituted a cabinet with multiple deputy appointees. The Mahama/Amissah-Arthur government would doggedly pursue the same course of action. The preceding notwithstanding, one disturbing trend that I have clearly observed, which leaders of both major parties are equally guilty, is the inordinate tendency to making decisions verging on the downright reckless, as if they have absolutely no remarkable sense of the country’s political history, especially the era of rampant coups d’état, and the causes of such military putsches.

I have absolutely no doubt in my mind that the decision to exponentially up the number of his cabinet appointees was well-intentioned, and may very well redound to the great benefit of the country in the long run. Even so, as I had occasion to remark on a radio program recently, had President Akufo-Addo made such an “outrageous” decision three decades ago, a megalomaniacal opportunist would have capitalized on it to overthrow his government. What I unmistakably meant is that even though the era of rampant military putsches may be well behind us, nevertheless, our leaders ought not behave as if the kind of inclement political climate that existed a little over a generation ago could not be reprised or recur in our time. Which, of course, is not in any way to imply that our leaders must always tread overly cautiously and comfortably or live in morbid fear of risk taking.

To be certain, it is foresighted risk-taking that has propelled the most advanced industrial and postindustrial economies to where they are today. Which, of course, is not to imply that blind copycatting is the way to go either. For every culture has its own rhythm; and every tide its own level.