It is time to increase counter-terrorism security in Ghana - Ablakwa 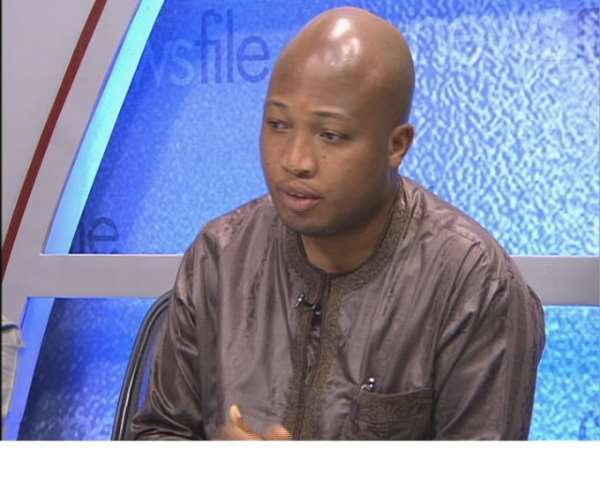 Member of Parliament for North Tongu, Samuel Okudzeto Ablakwa says it is time the nation increases it counter-terrorism security.

He noted that the terrorists choose tourist destinations as their locations to effect maximum damage to numerous nationalities and make sure they catch world attention.

The former deputy Education Minister's comment follows a terrorist attack on Wednesday on UK’s Parliament in which five people were died with over 50 others injured.

This was after a man drove a car along a pavement in Westminster knocking down pedestrians and leaving dozens injured.

The attacker stabbed and killed a policeman and was shot dead by the police in the grounds of London’s Parliament.

He commended President Nana Akufo-Addo for the swift move to commiserate with the British and condemning what he described as a barbaric act.

Speaking on Joy FM/MultiTV's news analysis programme Newsfile Saturday, he said the acts of terrorist should inform the nation to increase security and not leave anything to chance.

Parliament has so far called for improved security since the Westminster incident.

"The Ghanaian parliament, many people come there for a visit including students on excursion, journalists and tourists," he said adding "the discussion about enhanced security should not be about the precinct of parliament, it should be about our borders." 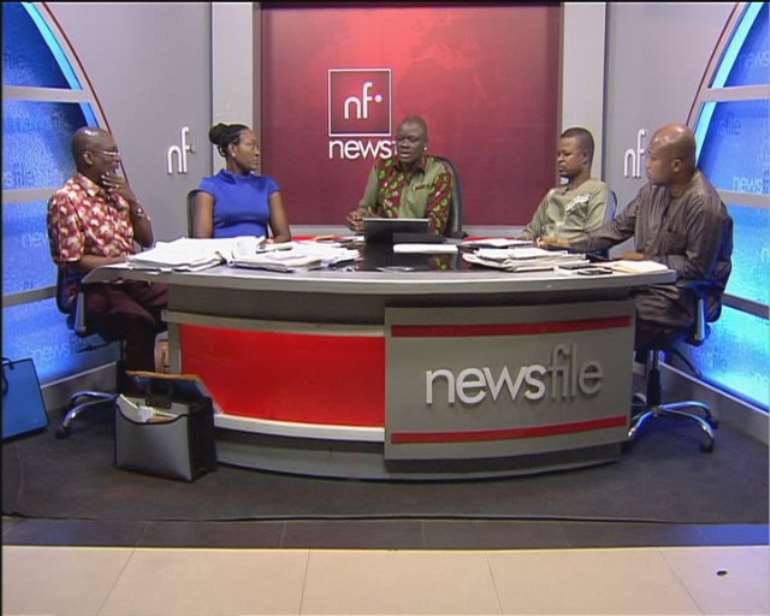