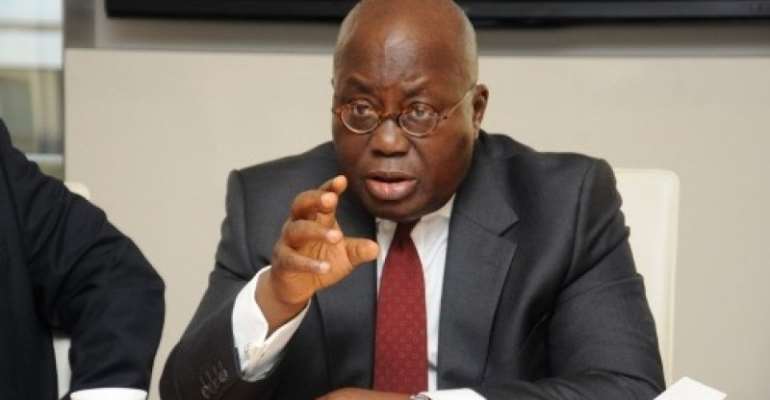 President Nana Akufo-Addo has condemned the terrorist attack near London's Houses of Parliament.

Four people, including an armed police officer and man believed to be the attacker died in the incident.

The President in a tweet said “this attack is a stark reminder of the threat terrorism poses to the world and the duty it imposes on us all to help combat this scourge.”

“I join the rest of the world in condemning the London terror attack, and sympathize with the families of the dead and wounded,” he added.

According to the BBC, seven of the injured are still in hospital in a critical condition, while  29 had been treated in hospital.

The UK Prime Minister, Theresa May, condemned the attack  today [Thursday], and encouraged citizens to go about their normal duties.

She further stated that, the location of the incident was no accident.

“The terrorists chose to strike at the heart of our capital city, where people of all nationalities, religions and cultures come together to celebrate the values of liberty, democracy and freedom of speech.”

Seven arrests have so far been made.
–
By: Marian Ansah/citifmonline.com/Ghana
Follow @EfeAnsah