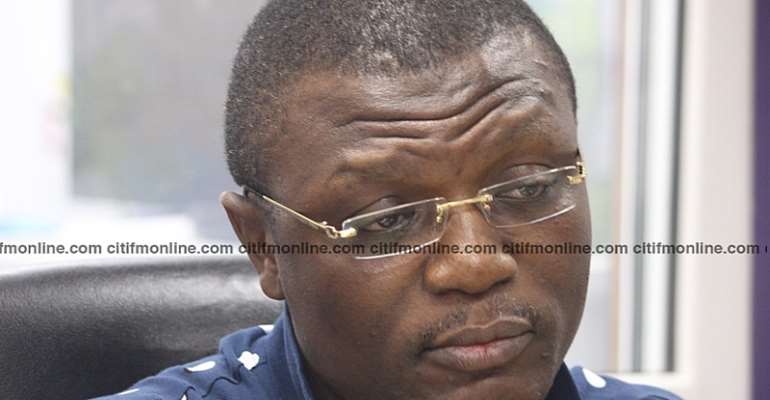 A group in the opposition National Democratic Congress (NDC), calling itself United NDC, has called on the party's National Organizer, Kofi Adams, to desist from declaring support for a preferred presidential candidate ahead of the party's congress for the polls in 2020.

Prior to the party's plans to hold a Congress in 2018 to elect a flagbearer, the group, United NDC, has accused Kofi Adams of openly declaring support for the re-election of the former President John Dramani Mahama as the best candidate to lead the party.

The group described this as unfortunate from a national executive member, as this could create further divisions in the party, considering that party members are yet to recover from the troubles of their recent electoral defeat.

“It is on record that, the party has a 13-man committee led by Professor Kwasi Botwey, with a mandate to determine and report same, as to the reasons for the landslide defeat of the party in the last elections. With the committee’s work in progress, it is unclear why the haste by Mr. Kofi Adams to move from one media house to the other, trying to force a candidate on the NDC,” they stated.

They believe that, to ensure fairness, the National Organizer must play a role of a neutral arbitrator and rather than taking sides.

“We wish to put on record that, his position on the fact that Mr. John Dramani Mahama is the best candidate for the NDC in 2020, is not only premature but divisive. As a national organizer of our party, we wish to remind him of his role as a leader and must remain as neutral as possible till the party elects a new leader at congress, at a later date to be determined by the same body of which he is part,” the statement added.

The Convener of the group, Nii Eric Lamptey, further advised Kofi Adams to concentrate on his mandate as a party executive and called on the party leadership to call Kofi Adams to order.

“We also call on the National Chairman, his team and the National Council of Elders to issue a statement calling on Mr. Kofi Adams, as a matter of urgency, to desist from such utterances, as his current posture is a threat to the rebuilding process and a strong NDC for 2020.”

The Wa West Member of Parliament in the Upper West Region, Joseph Yileh Chireh, has also described calls for the immediate past President, John Dramani Mahama, to lead the National Democratic Congress (NDC), in the 2020 elections as “premature and undemocratic.”

I'm still on my galamsey stance, it hasn’t changed – Akufo-A...
21 minutes ago