Togo closes side of border 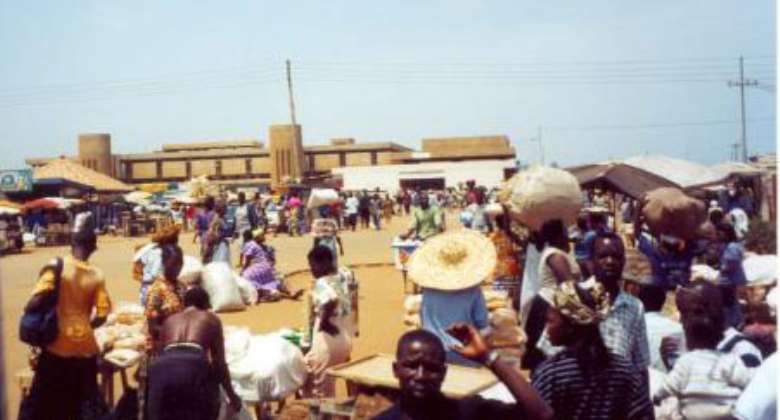 Aflao, (V/R) April. 22, GNA - The Togolese side of the border at Aflao has been closed since morning on Friday leaving several travellers stranded.

The border was opened for a short while later in the morning but some commuters who scuttled to cross for some snappy business at either side could not cross back to base before it was closed again. Several trucks with transit goods, some perishable are also waiting at both sides of border, with some of the owners of the goods anguished by the possibility of losing the perishables.

Ghanaian border authorities said they could not assign reasons for the border closure, but speculated that it could be part of the security measures ahead of the Presidential elections in Togo on Sunday. A Ghanaian Security operative who pleaded anonymity told the Ghana News Agency (GNA) that Togolese Border Security sources said that the "order from above to shut the frontier did not give any indication when it would open".

As a result of the closure the normally bustling Aflao town is quiet as business activities had gone down and vehicular movement, also had reduced.