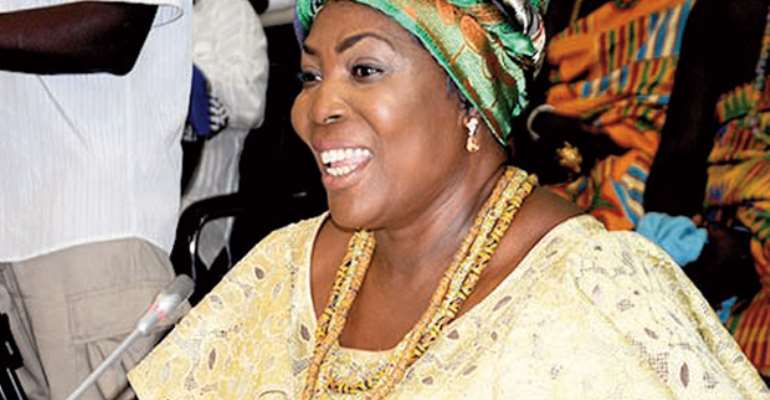 Parliament yesterday unanimously approved 10 deputy regional ministers-designate after they had been vetted by the Appointments Committee.

The Effutu MP said Mr Solomon Boar, who has been an MP for the past four years, had distinguished himself creditably and contributed immensely to the work of parliament, particularly the Public Accounts Committee.

The MP for Builsa North said he had known the experienced deputy regional minister-designate for a long time.

He expressed the strong belief that as a true son of the Northern Region, Mr Boar would help the substantive minister to fast-track the development of the region.

The NDC MPs for Hohoe, Bernice Adiku Heloo and Ada, Comfort Doyoe Cudjoe Ghansah, also praised the three women nominees – Elizabeth Sackey, Elizabeth Agyemang and Gifty Eugenia Kusi – who had all been long-standing MPs and excited parliament this year for their immense contributions to the work of the house, as well as their special interest in the promotion of rights of women and children.

They expressed the hope that as the trio would continue to show interest in the affairs of women and also promote the empowerment of women in their various regions.

Meanwhile, parliament has placed a notice in the dailies inviting written memoranda on the 50 new deputy ministers-designate and four ministers of state-designate.

The Appointments Committee is expected to start vetting them from Tuesday, March 28 to Friday, April 28.