What The Mind's Eye Sees And Believes, The Soul Can Really Achieve 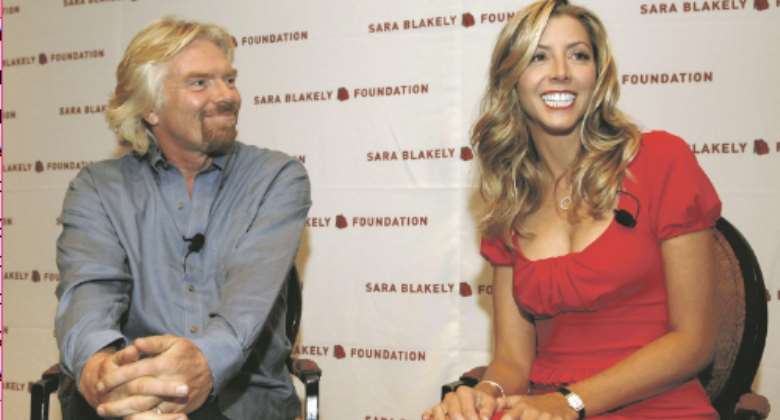 I just love this topic, because it exemplifies how I live on a daily basis. To express the title of this article in one profound word, I would simply say "visualisation."

Yes, visualisation is premised on what the mind's eye sees and believes that makes it sufficiently possible for the soul to achieve.

In fact, success — whether in business or life in general — is actually triggered by visualisation to some extent.

Successful people everywhere are extremely good at visualisation; they perfectly visualised their future successes and strove to make them absolute realities.

Visualisation means you already have a definite plan, which is now in the form of mental imagery, and you are required to work towards it strategically. That is my definition.

Bo Bennett, an accomplished American author, once stated that, "Visualization is daydreaming with a purpose."

Also, I have realised that visualisation becomes a potent force when you usually confess it, and most importantly, ceaselessly act it. All must be done in faith too.

Well, we should note that myopic minds cannot effectively visualise, or even appreciate other people's visualisations.

So never despair when anyone undermines your own prospects you have visualised. You should even brand it as a validation of your visualisation — and it really is.

Visualisation is seeing and believing with the mind's eye into the future regardless of circumstances in reality, the conventions of society, the logic of man, and the rules on earth.

Remember, visualisation is, to me, imagination with accurate calculation.

Now let me give a personal example to substantiate my intellectual assertions.

My critics told me I have no credibility or credentials as a writer, because I lack a degree as a university dropout. Well, that seems quite ridiculous to me.

Besides, I forsee myself in 2027 and beyond as the publicist of a multimillionaire or billionaire celebrity who pays me $300,000 a month, because I would be a global icon in the writing fraternity at that time.

No wonder Harvey Mackay declared, "I believe that visualization is one of the most powerful means of achieving personal goals."

Moreover, the success story of Sara Blakely, the founder and owner of Spanx, is a great epitome of visualisation. Sara Blakely is an inventive entrepreneur, and one of the richest female billionaires worth about $1.04 billion today.

An inspiring article about Sara Blakely on http://abcnews.go.com revealed that, "In college, Blakely said she envisioned herself on Oprah's couch even though she was unsure of the reason. As fate would have it, years later, Oprah [interviewed her and] named Spanx one of her 'Favorite Things' of 2000 and Blakely's business took off."

Frankly speaking, there are several thousands of success stories in the world, and the power of visualisation is embedded in all of them.

Therefore, I urge young people who are struggling to succeed in their careers to learn the art of visualisation and deploy its overriding power, and their big breaks would soon manifest.

Of course, visualisation is a key success factor!
Source: sirarticle.blogspot.com
Written by Sir Article, Founder and CEO of Sircle Communications.

I won’t be an impediment to free, fair and transparent elect...
15 minutes ago