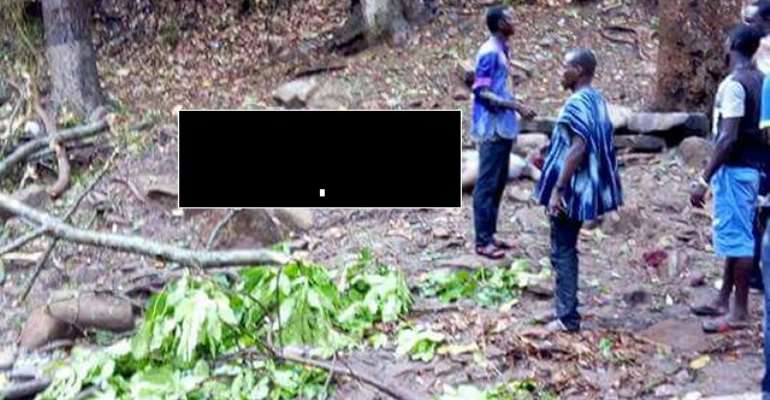 Rescue workers at the site of Sunday’s disaster at the Kintampo Water Fall in the Brong Ahafo region have brought their work to a close, declaring 18 people dead.

Some 22 critically injured people are also receiving treatment at the hospital.

The accident struck after a huge tree fell on revelers at the Kintampo Water Fall on Sunday.

The victims, most of whom are students of the Wenchi Methodist Senior High Schoo and School of Mines and Natural Resouces at Fiapre, were on an excursion and swimming in the water when the tumbling tree crushed them to death.

"A huge tree fell at the top when the rains began and crashed the revellers," an eyewitness recounted.

The rescue team used chainsaws to cut through logs to free trapped bodies.

Meanwhile, Minister of Tourism, Arts and Culture, Catherine Afeku, has expressed her condolences to the families of victims in the Kintampo incident.

In a statement released Sunday, she cautioned the public to be circumspect in the circulation of images of the dead and injured.

The Bono Ahafo Regional Minister, Aomah Kyeremeh is billed to visit the site of the accident and victims receiving treatment at the hospital.