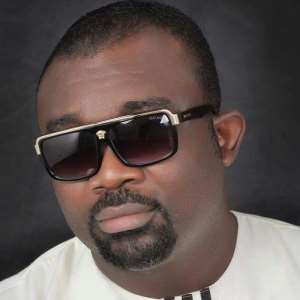 The appointment of the 110 ministers by His Excellency Nana Addo Dankwa Akufo-Addo, President of the Republic has been greeted with public outcry, largely by members of the National Democratic Congress (NDC), the biggest opposition party in the country.

In a close-up interview, Mr. Patrick Kwesi Brako Kumor, the aspirant said, the ailing economy created by the Mahama led administration requires more hands to restore economic stability and also expand the revenue generation base of the country in order to provide jobs and infrastructure.

He added that, the appointment of the 110 ministers was done with broad consultation with party hierarchy, expects and knowledgeable minds, therefore, the people appointment are competent to serve in the capacity for which they have been appointed by His Excellency Nana Addo Dankwa Akufo-Addo.

The astute politician in a related statement stated emphatically that, the appointment so far made by the President is in good faith and in the interest of the country. Has Ghanaians doubted the competency of the 110 ministers? he quizzed.

The much confident and optimistic aspiring Municipal Chief Executive for Ga South Municipal Assembly said, he has no doubt that His Excellency will deliver on all major promises made to the good people of Ghana with the kind of experience the 110 ministers bring to bear.