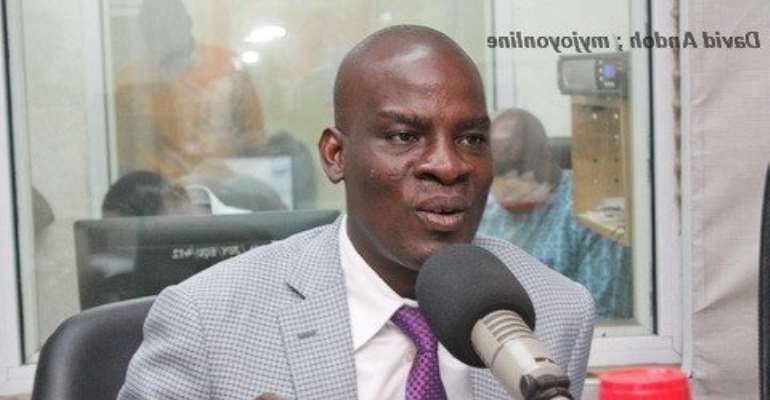 A cloud of uncertainty hangs over Parliament’s ability to approve all of President Akufo-Addo's Deputy Ministerial nominees before the house rises at the end of the month.

The vetting of the 54 nominees by the Appointment Committee is expected to commence next Friday, which is just six days before the house rises on March 31.

Even though the Members of Parliament are expected to return from the break in the middle of May, it will be too long a time to wait for the president to have his full government machinery in place.

The president appointed some 50 deputy ministers and four ministers of state at the presidency, an appointment which has raised many eye brows.

It appears the vetting of the new appointees within a period of six days will be something nearly impossible.

Minority Leader Haruna Iddrisu told Joy News' Joseph Opoku Gakpo the Appointment’s committee will do its best to vet all the candidates but cannot be sure if all will be done within the limited time.

For the positions as important at Deputy Ministers and four other ministers of state, the appointment committee may require some time to assess each nominee on their own merit.

NDC MP for North Tongu and member of the committee Samuel Okudjeto Ablakwa is concerned the committee will not have enough time to do thorough screening.

But another member of the committee and NPP MP for Lawra Anthony Karbo disagrees.

Karbo who is playing a dual role as a member of the committee and deputy minister nominee said the committee will not do a bad job in vetting the nominees because of the limited time.

Meanwhile, Parliament was yesterday expected to approve the ten Deputy Regional Ministers who were vetted this week but that could not happen.

Member of the Appointment committee Joseph Yileh Chireh says time and human resource constraints were the reason why they failed to meet the deadline.

The house resumes sitting on Monday to consider budget estimates for the various ministries for approval.