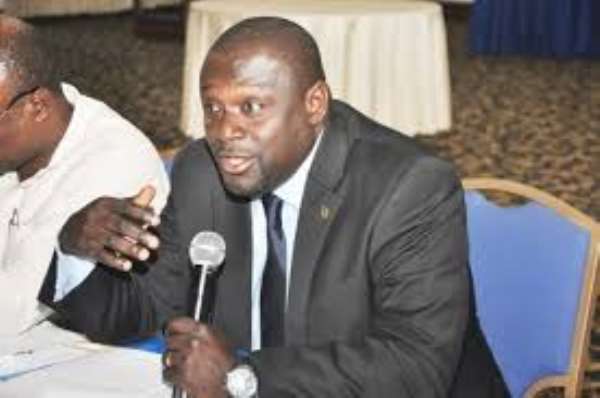 A bill that seeks to amend the Special Import Levy, Act, 2013 (Act 861) to remove the levy payable on specific imported goods has been approved by Parliament.

A report presented by the Committee on Finance, under the signature of the Chairman, Dr. Mark Assibey-Yeboah, captioned, report of the committee on finance on the Special Import Levy (Amendment) Bill, 2017, indicated that the bill provides for the amendment of the Second Schedule of Act 861.

According to the report, the Minister for Finance, Ken Ofori-Atta, informed the committee that the purpose of amending Act 861 is to remove the one percent (1%) Special Levy on goods specified in the Second Schedule to the Act.

The Minister further informed the committee that government introduced the levy in 2013 to shore up dwindling revenues, adding that the levy was, however, to last up to 2017.

“The committee noted that the removal of the 1% Special Import Levy forms part of government's efforts to remove taxes that increase cost of production, in order to free up capital for use by industry.

“The Minister of Finance informed the committee that the impact of removing this tax amounted to GH¢71 million revenue loss. However, government hopes to recover the amount through better management of other revenue sources,” the report noted.

The committee, after carefully examining the bill and finding it to be in the right direction, respectfully recommended to the House, and it was adopted and approved.

Due to the urgent nature of the bill, as stated by the report, it was taken through all the stages of passage in just one day, in accordance with article 106(13) of the 1992 Constitution, and order 119 of the Standing Orders of Parliament.

The Special Import Levy (Amendment) Bill, 2017 was laid in Parliament on Tuesday, 14th March 2017, and referred to the Finance Committee for consideration, out of the consideration, the committee put together the report before the approval.