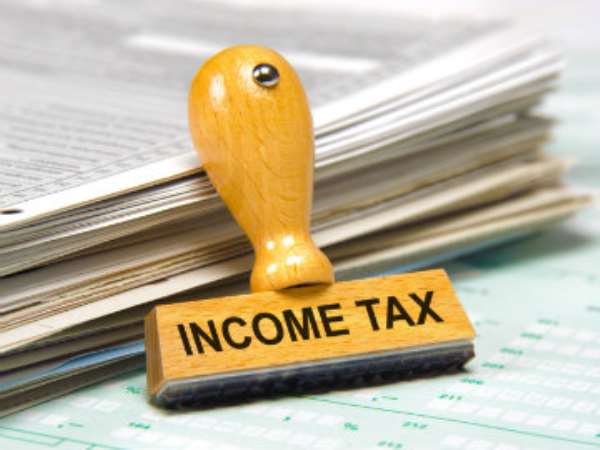 The Income Tax (Amendment) Bill, 2017 has been passed by Parliament to remove the tax on gain from the realisation of securities of companies listed on the Ghana Stock Exchange.

This will help deepen the capital market and draw more investors on to the stock market.

The bill seeks to amend the Income Tax, 2015 (Act 896) to exempt the gain on realisation of securities of companies listed on the Ghana Stock Exchange from income tax, for the period 2017 to 2021.

The bill contains one clause which variously amends section 7(1) of Act 896 to exempt from tax the gains from the realisation of securities traded on the Ghana Stock Exchange up to 31st December 2021.

A report presented to Parliament by the Committee on Finance on the Income Tax (Amendment) Bill, 2017, under the seal Dr Mark Assibey-Yeboah, Chairman, Finance Committee, noted that the Minister for Finance, Ken Ofori-Atta, informed the committee that the tax exemption is programmed to last till the end of December 2021, by which time the stock market is expected to have picked up significantly.

Again, the government would still be at liberty, at that time, to review the market circumstances and make a further decision as to whether or not to continue the policy.

The committee was also informed by the Minister that recently there is not much activity going on at the Ghana Stock Exchange, due to the illiquidity situation on the Exchange. The report said that there was the need to introduce this measure to attract more investment onto the Exchange, especially, the ever-growing pension funds in the economy.

The Ghana Stock Exchange was established to provide investors with a secure platform on which to raise capital and trade in securities.

Meanwhile, the government has also outlined measures to deepen the capital market to draw more investors into the market.

The measure includes off-loading a portion of government holdings onto the market, and removing the tax on gains from the realisation of securities on the market.

The report on the bill, as presented by the Committee on Finance, indicated that the main objective of the Bill was to remove the rates of excise duty on petroleum products, by repealing the Act.

The Minister for Finance explained that the reason for the removal was to reduce the tax overlays in the petroleum industry. He further told the committee that, the government was trying to build faith with the people, and would not impose tax where it was not necessary.

According to the report, the Minister for Finance also told the committee that the impact of the tax was estimated at GH¢84 million.

He again indicated that the Ministry intends to find means of driving down the prices of petroleum products, and provide some moral suasion in the efforts to build faith with the transport sector.

The bill has two sections which are, section 1 – Act 685 repealed, and section 2 – Transitional in existence, immediately before the repeal of the Act.

The committee determined that the bill was of an urgent nature and must be taken through all the stages of passage in one day, in accordance with Article 106(13) of the Constitution of 1992 and Order 119 of the Standing Orders of Parliament.

The Customs and Excise (Petroleum Taxes and Petroleum Related Levies) (Repeal) Bill, 2017 was presented in the House and read the first time on Tuesday, 14th March 2017 and referred to the Finance Committee for consideration.