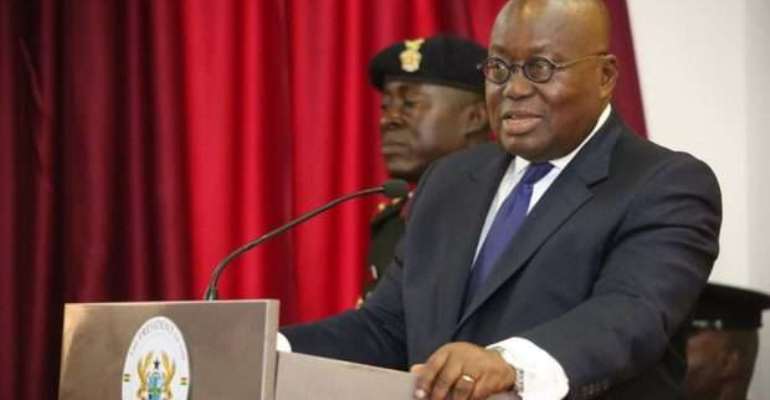 A political science lecturer at the Kwame Nkrumah university of science and technology(KNUST) Dr. Edward Brenya has described President Akufo- Addo's style of governance as an outmoded model.

President Nana Akufo- Addo has appointed a total of 110 ministers of state making his government the largest in the fourth republic. A decision which has received mixed reaction from the public with some suggesting that it will help in the rapid growth of the state and others who are of the view that it will drain the public purse.

Following which the information minister Mustapha Hamid in response to these criticisms defended the government's decision on the appointment of the 110 ministers of state noting that the country's current economic state requires more people who are competent enough to confront the challenges facing the country and resolve them in a manner that will put the state in the path of progress.

In an interview with Akwasi Boateng on Hot FM, Dr. Edward Brenya indicated that the president is using an old method of increasing labour to improve productivity which in this case will put great pressure on the public purse.

"When the president was giving his inaugural speech, he promised to protect the public purse but the fact is that 110 ministers will put great pressure on the public purse. The president's style of governance is outmoded because even if you want to show value for money, it does not necessarily mean you should appoint many people, if that is so then we should appoint all Ghanaians as ministers of state." He cited.

No petty trader will pay income tax in my next gov't — Maham...
1 minute ago