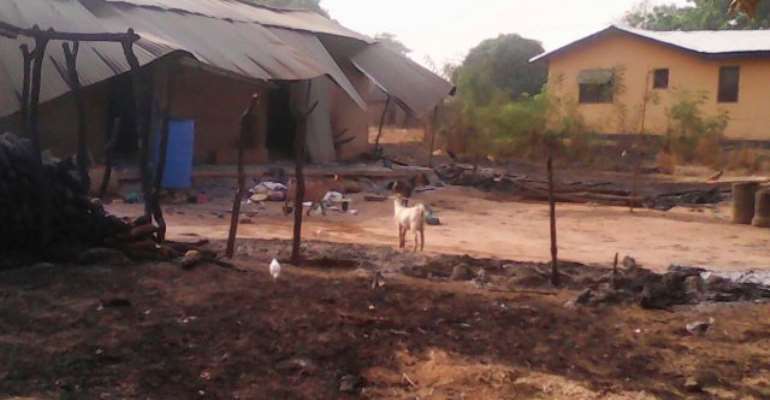 The Deputy Northern Regional Minister-designate has proposed the use of Alternative Dispute Resolution (ADR) mechanisms to address the decades-old conflict in Bimbilla.

Solomon Namlit Boar argues ADR has a way of making feuding factions commit to “peacemaking” instead of the “peacekeeping” process that has characterised previous attempts to resolve the conflict.

Speaking before Parliament’s Appointments Committee Tuesday, the Bunkpurugu Member of Parliament (MP) said the time is ripe for residents of the Region to “understand that we have to make peace.” 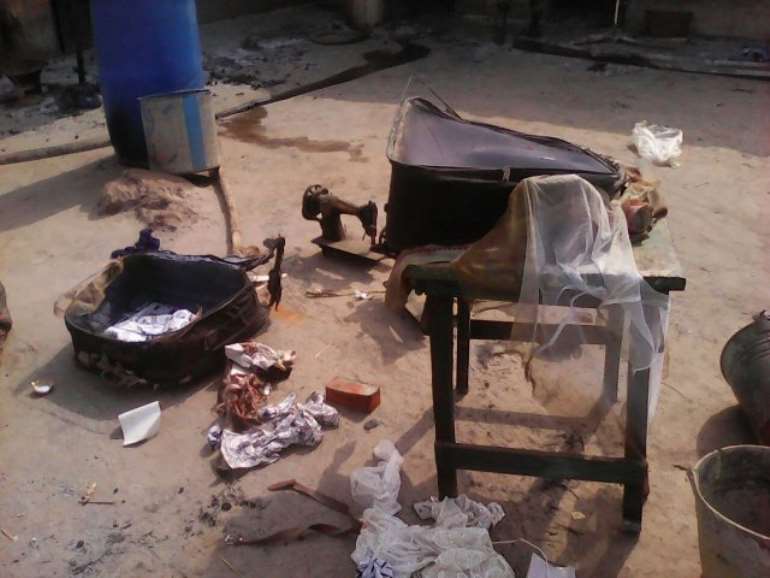 Northern Region has played host to numerous conflicts which experts blame on poverty and underdevelopment.

Ghana's poverty average is estimated at 39 percent with the three Regions of the North recording the highest. Northern Region is 69 percent, Upper East Region 88 percent and the Upper West Region 84 percent.

This is followed by Central Region which is the next poorest region with an estimate of 48 percent.

Policy think tank, Savannah Development has said media sensationalism contributes to the recurring nature of conflicts in the Region.

A chieftaincy dispute on February 9 in Bimbilla, the capital of Nanumba North District led to the death of at least 10 people largely women and children. 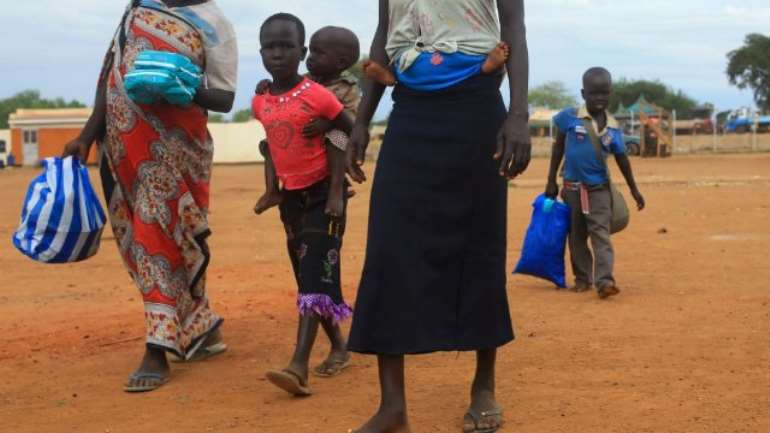 Some people feeing Bimbilla
The Interior Ministry imposed a curfew on the town and despatched a joint military and police forces to keep the peace in the area.

Joy News has gathered more residents are leaving the area to neighbouring towns for fear of possible reprisal.

But Mr Namlit Boar who is an expert in ADR said a lasting solution to the Bimbilla conflict should be all-inclusive, involving feuding factions as well as residents.

He explained that “once they are able to own the process of peacemaking, it becomes easy for all of them to accept it.”

This, he believes is the “way to go” if government wants to bring an end to the constant conflict in the Region.