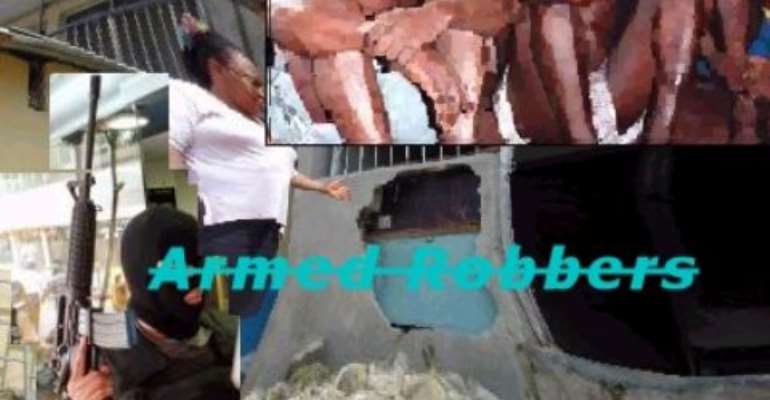 Jasikan, April 15, GNA - More than 200 alleged armed robbers are currently awaiting trial, with some on remand for over seven years, Captain Nkrabea Effah-Dartey (Rtd.), Deputy Minister of the Interior, said on Wednesday.

Responding to a question at the Jasikan District People's Assembly at Jasikan, Captain Effah-Dartey reassured the people that government was fast- tracking the trial of armed robbery cases.

He said government was re-sourcing and strengthening the Police Service and its collaborating agencies especially at the country's frontiers to stem the proliferation of small arms, a major source of the high incidence of armed robbery in the country.

Captain Effah-Dartey said efforts were underway to register all manufacturers of small arms in the country to facilitate effective monitoring of their activities.