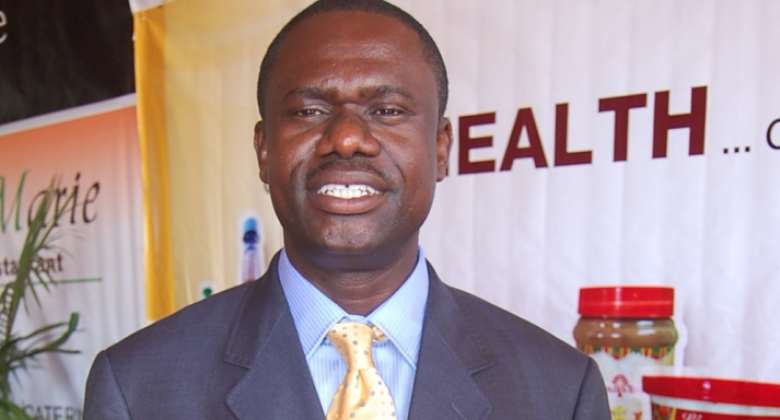 I make an urgent and passionate appeal to EOCO to continue the good work that they have embarked on to retrieve moneys and assets suspected to be accrued by persons through dubious means.

Lordina Mahama’s stooge, that obnoxious fellow who allegedly sold man and country at the Cocoa Board, Mr Opuni, is finally under serious investigations for pillaging the nation. His assets and bank accounts have been frozen. Beautiful! Now, we request that the CEO of Zoomlion, Joseph Siaw Agyapong, be moored in the docks for the same purpose of retrieving the nation’s wealth that is alleged to be in his possession by way of dubious contracts and payments received for unexecuted jobs.

That notwithstanding, such louts must be investigated for human rights abuse, especially at Zoomlion where it is said that salaries are as low as GHs90 per month (USD20). You see, that is where the problem is. When you pay so little to someone to do a job from dawn to dusk every day, it becomes obvious that it will not be done and that there would be no effective supervision because the work, obviously, won’t be done. That was how come it was alleged that Zoomlion raised certificates for jobs that were practically in limbo.

I am reliably informed that Joseph Siaw Agyapong was contracted to do spraying and fumigation works in villages across the country to reduce the prevalence of mosquitoes and the relative disease, malaria. I was, also, reliably informed that under his watch, not only was malaria on the rise, resulting in higher child mortality, but the outbreak of cholera, also, took on a rather fearful proportion, a plague of some sort if you like. Yet in spite of the resulting financial losses, the nation suffered even worse by losing precious lives through the dishonest machinations of thieves raising certificates for work not done. It was said that he greased a lot of hands and that was how he got his way. And even under this current administration, these people are trying to maintain the status quo, albeit an effort in futility.

Mr Joseph Siaw Agyapong, can go to the ICC if he likes but he must be investigated on these allegations. He must understand that no Buabeng, KK, or others can save him from the rigours of the law if he had a hand in the damage that the NDC caused our dear country.

By this, we are calling on all the security forces to combine their much appreciated efforts in securing victory for Ghana by putting these frats away for a long time to ensure that the unprecedented theft that went on under the John-Mahama-led administration is never revisited again, ever!

And criminals continue to cry FOUL! What a travesty!