By Steve in Fort Lauderdale 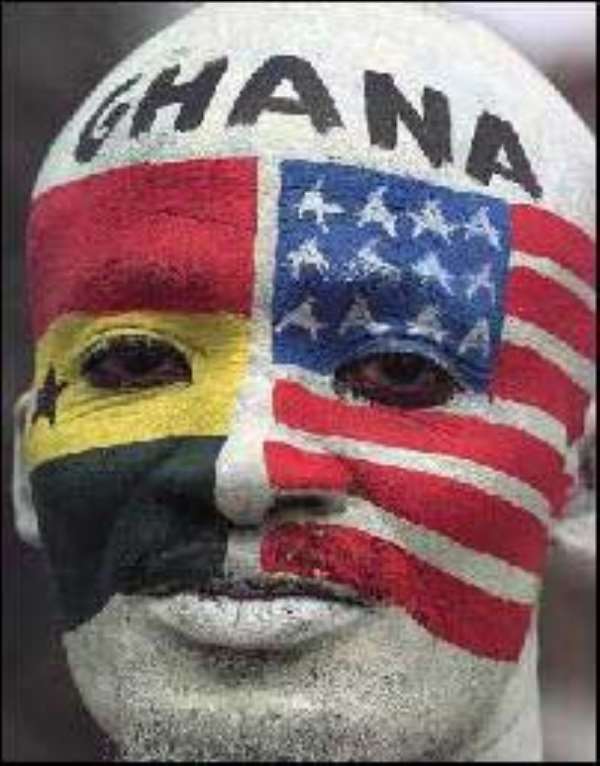 Did you know that the historic figure associated with the Underground Railroad here in the U.S., a Black woman by the name of Harriett Tubman, who's birth name was Araminta Ross, born in Dorchester County, Maryland?. Did you know that 'BOTH' of her birth parents were from the Gold Coast Colony? Apparently, they were abducted from there and brought to the Maryland colony via the Transatlantic Slave Trade.

The oldest African-American family in the U.S. goes by the surname of 'Quander'. It is a mispronunciation of 'Amaquando' which, I think, comes from the Ga region. They trace their familial heritage to a set of twins, abducted, then separated, one sold in Maryland and the other in Virginia.

During the 20th Century, there was a heavyweight boxer known as Jack Johnson, a very infamous and controversial figure. This gentleman's ancestors were held in Kromantine Fortress before being shipped off to the U.S.

The trumpeter Louis Armstrong and former U.S. Representative Walter Fauntroy also traced their roots to Ghana. This is all common knowledge. WE are tied to YOU???

We're ready to go to jail for fighting the bogus, discrimina...
30 minutes ago